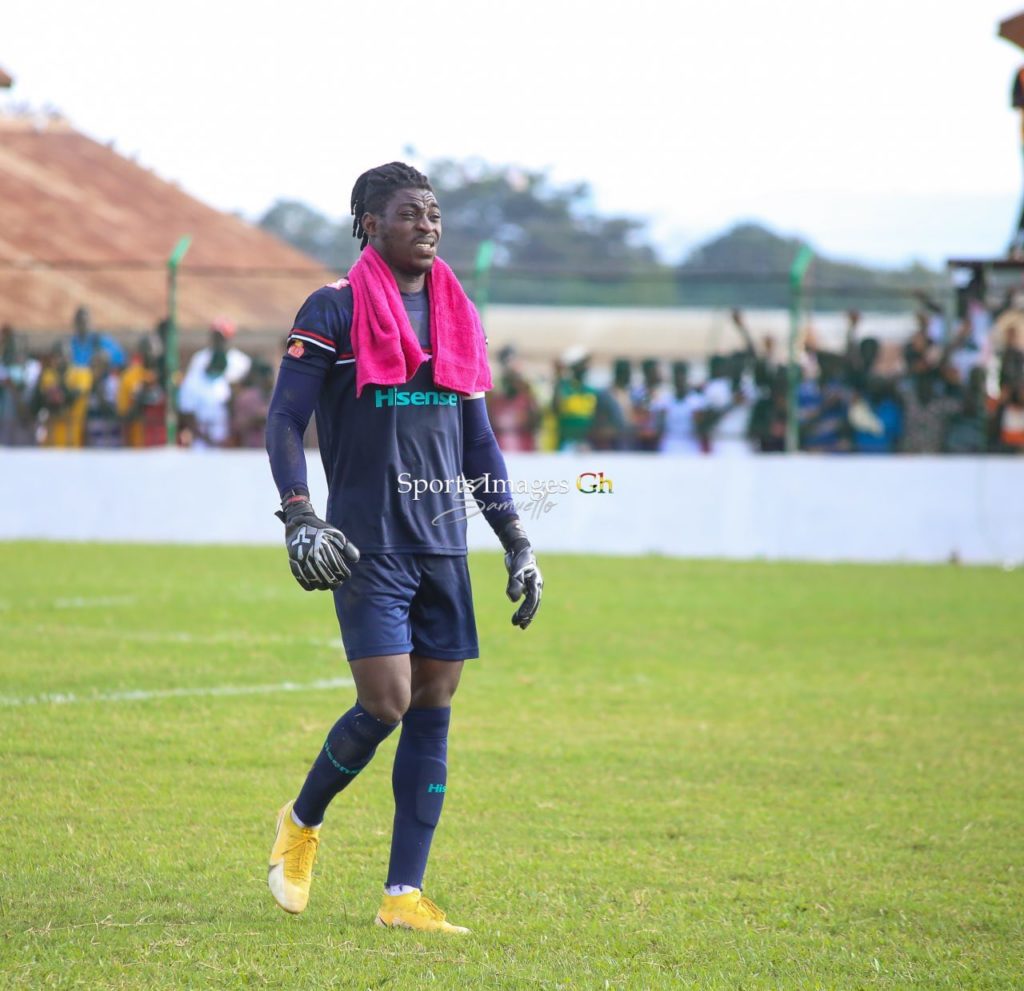 Asante Kotoko coach Prosper Ogum was highly impressed with the performance of goalkeeper Razak Abalora in the win over Bibiani Goldstars.

The Porcupine Warriors beat Goldstars 1-0 to make it three wins from three in this season's Ghana Premier League.

"Its by his grace, the victory is good for our confidence if you look at the intensity of the game they were just kicking and following. They are very strong in the air, the pitch was not conducive for our usual passing and moving game. We were finding it very difficult to receive the balls and pass well but then irrespective of that we did the needful by scoring," Ogum said.

Abalora was excellent in goal, making a number of key saves to deny Goldstars from scoring at the Duns Park on Friday.

Ogum added,"And as for Razak that is why he is part of the team, that is his responsibility. When the last line of defense is beaten it is his responsibility to keep the team in the game and that is what he did both in the first half and second half. Kudos to him!. I like his confidence, his bravery and I like his judgment and his anticipation. He is great...he is a wonderful goalkeeper."

Kotoko remain top of the league following the win.