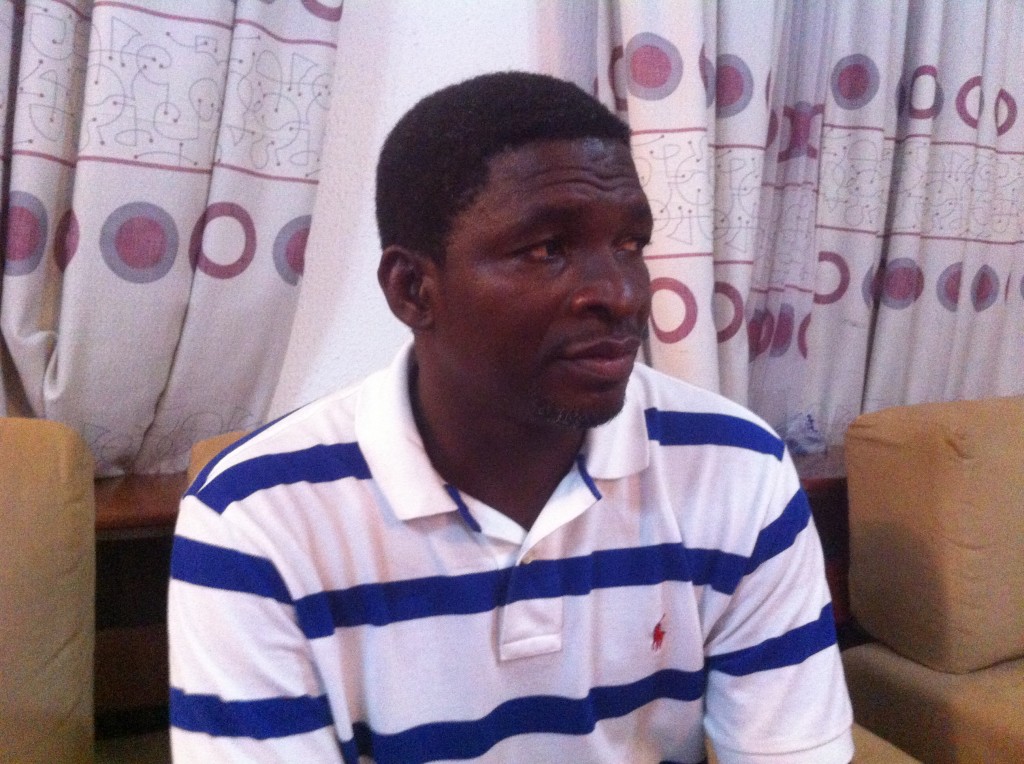 The runaway Premier League leaders have now gone three games without a win since clinching their 22nd Ghana league title a fort night ago.

The Porcupine Warriors' slump was epitomized on Saturday when they were dumped out of the FA Cup by Division One side Amidaus Professionals.

Contrary to fears the team is in decline,Â  Konadu insists his team is just fine.

"It is normal to me. You don't expect to win every game in football," he told GHANAsoccernet.com.

"The most important thing is to win more points than you lose and I think we have managed to do that.

"Since we won the league some teams are still losing, we haven't lost so I see no reason why there shouldÂ  be suchÂ  beliefs of the team being in decline."

Kotoko will host Bechem United next week, travel to wobbly AshantiGold before finishing off the Premier League campaign at the Baba Yara Stadium against Tema Youth.