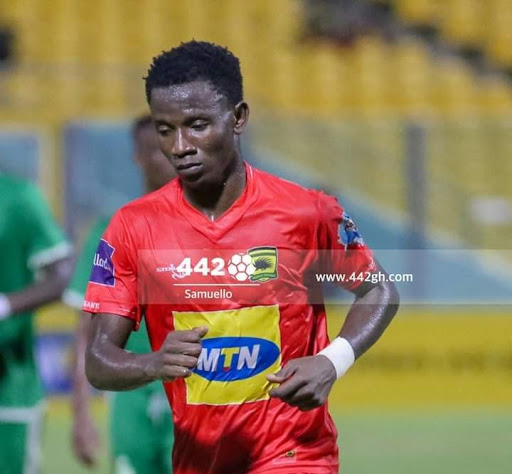 Asante Kotoko defender, Ibrahim Imoro has rejected claims by owner of Division Two side Thunder FC that he begs for food to survive since joining the club.

According to Alhaji Abdulai Nash, whose outfit sold the left back to Kotoko in December, the former Bolga All Stars player is struggling with life since moving to Kumasi.

But the Black Stars B defender has denied such claims, insisting how can a player laying for the biggest club in Ghana be begging for food.

"The news that I beg for food in Kumasi to survive is not true,” he said “How can someone play for one of the biggest clubs in Ghana and be begging for food?," he asked.

Alhaji Nash also claims the Porcupine Warriors are yet to pay the signing on fee of the player, despite playing a key part of the Reds team.

Ibrahim Imoro is currently the best left back in the country, having made significant progress since joining the Ghanaian giants.