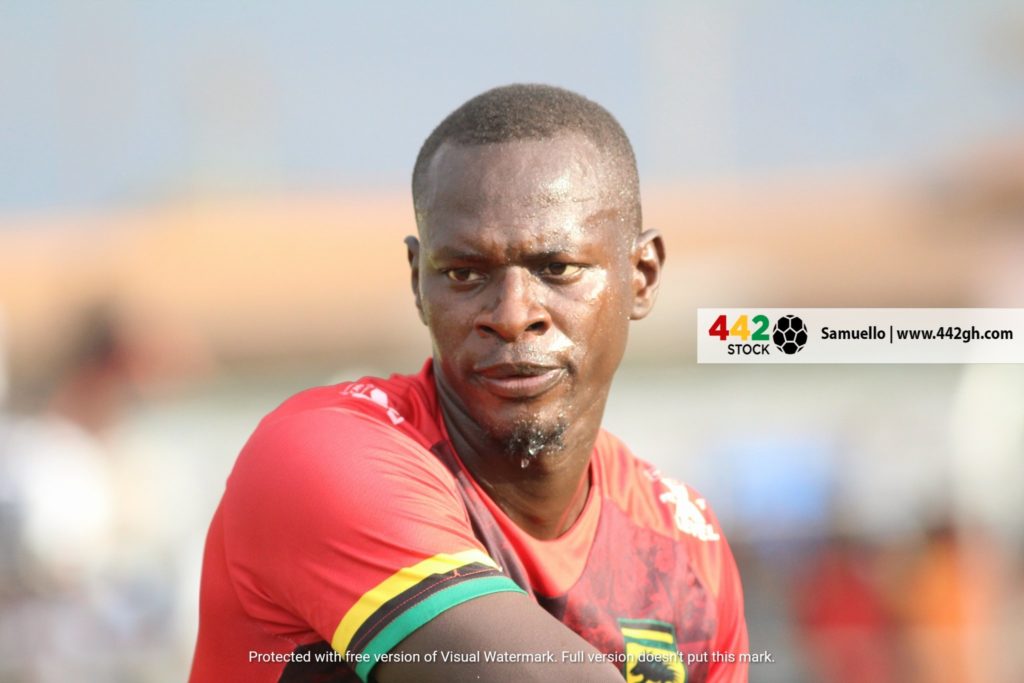 Asante Kotoko's Guinean forward, Naby Keita has said his final goodbyes to the club after three years in Ghana.

The lanky forward ended his stay with the Porcupine Warriors with two months left on his contract.

Keita was instrumental as the Kumasi based giants finished second last season and reached the quarter finals of the MTN FA Cup.

But after three seasons, the player decided to part ways with the club and in an heartwarming message, paid tribute to the 'special' Asante Kotoko fans.

“I was very impressed with the fans throughout my stay at the club. I’ve never played for a team which their fans love the club than Kotoko. I played for the biggest team in Guinea for three years, they have supporters like Kotoko but Kotoko supporters are special, that one, I can’t deny it,” he told Ghanasportspage.com.

“Whenever I’m on the pitch, I feel like I am playing an African Cup. Even when you are tired, and they are at the park, you can’t even think of getting tired because they are in the stands watching you so for that, I was very very impressed. I thank them and I will follow the club for the rest of my life”