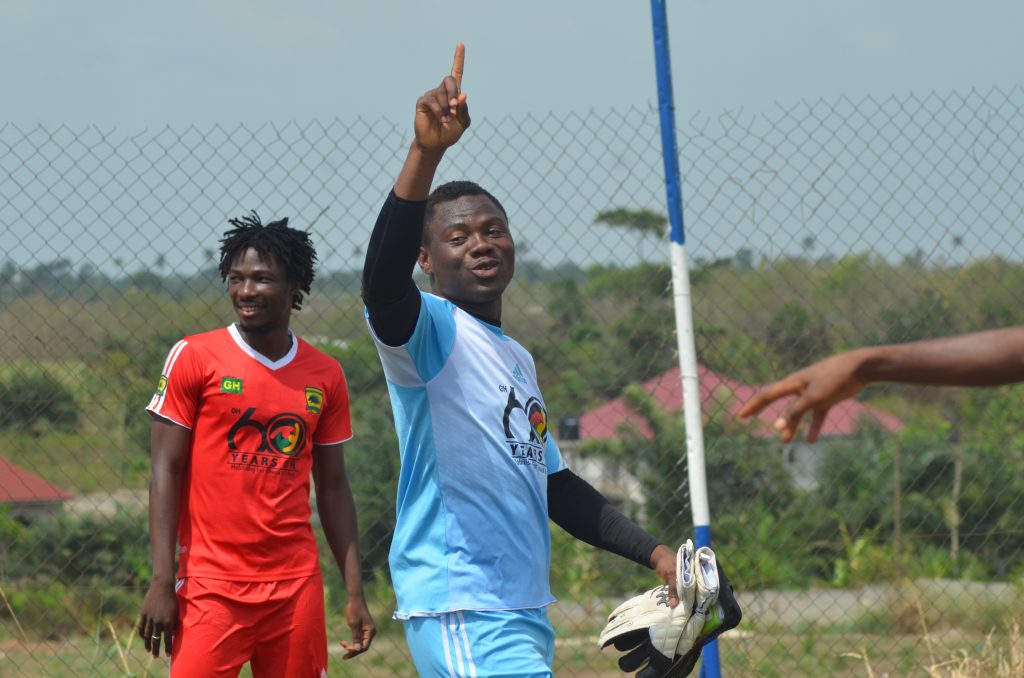 Asante Kotoko goalkeeper Dan Lad Ibrahim has revealed his excitement after being named in the Black Satellites team for the Africa Youth championship in Niger next month.

The former Black Starlets shot-stopper has seen a gradual progress in his career and will once again represent Ghana at a junior tournament.

Ibrahim was named in coach Jimmy Cobblah's 24 man squad for the final phase of preparations in Niger and the 16 year old, who could not hide his joy was confident the team will achieve success in Niger.

"It's exciting to be part of the players who will be representing their countries at the Youth Championship," Danlad Ibrahim told asantekotokosc.com. "I am going to do my best for my country and also prove to be a worthy ambassador for my club, Asante Kotoko."

"This is another opportunity to exhibit my talent and also to gain some more experience to improve on my performance as a goalkeeper. It definitely won't be easy for me and the team, but I am convinced of a successful run because we have worked really hard to be here".

Ghana has been drawn in group B of the competition alongside Mali, Senegal and Burkina Faso.