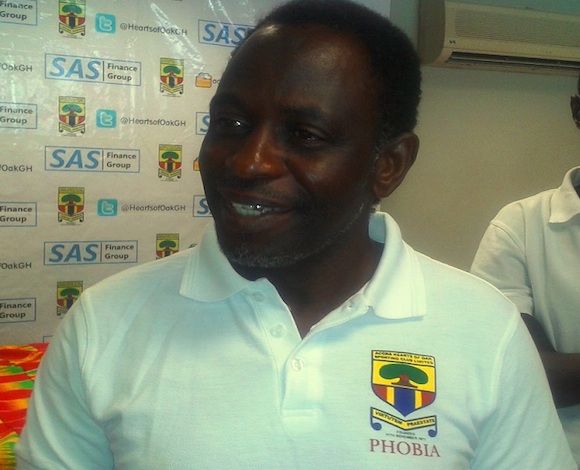 Ghana legend Mohammed Polo believes Asante Kotoko has taken away the euphoria from Sunday's Special Competition semifinal clash against bitterest rivals Hearts of Oak following their earlier decision to withdraw from the match.

The Porcupine Warriors initially decided to boycott the competition after a failed petition to the NC to have a two-legged semifinal game or play on a neutral ground, as well as a demand for equal disbursement of gate proceeds for the two clubs.

"The boycott has taken away the excitement and the euphoria around the game. Kotoko should apologise to the supporters. Kotoko is a great team with great players and a large number of supporters, who can follow the team to any place so they shouldn't have raised that issue."

"Even though it makes sense to demand for equal share of the gate proceeds, they still need to render an unqualified apology to their fans for the initial boycott," he added.

The former Black Stars player said, both teams were favourites to win the game considering the previous meetings between them.

"Both teams are favourite to win the game looking at their previous meetings and moreover this is a new generation of players with a lot of quality so we expect to see free flowing football on Sunday," he said.