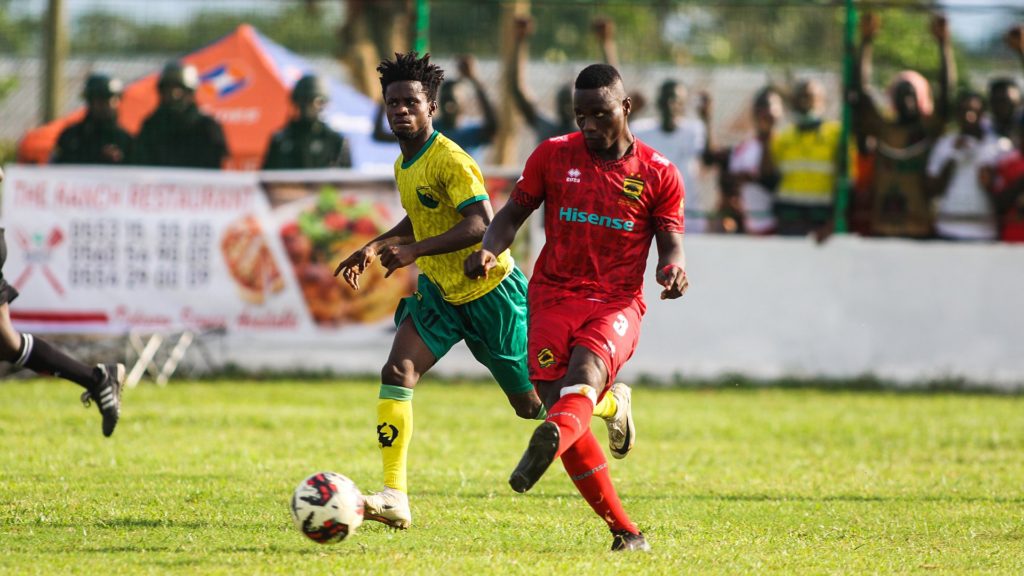 Isaac Oppong's second half curler earned the Porcupine Warriors all three points, as they maintained their hundred percent start to the season.

Salisu who played an important role in the heart of midfielder urged his teammates to keep going with thirty-one matches remaining.

"Away win, plus three points. Long way to go . We keep on fighting," wrote the midfielder on Twitter.

Away win +3 long way to go . We keep on fighting @AsanteKotoko_SC pic.twitter.com/rIKxQfcotF

The Reds currently sit top of the table from three games and are hoping to wrestle the title from rivals Hearts of Oak.

Asante started the season with a 3-1 victory against Dreams FC, before a home win against Bechem United.