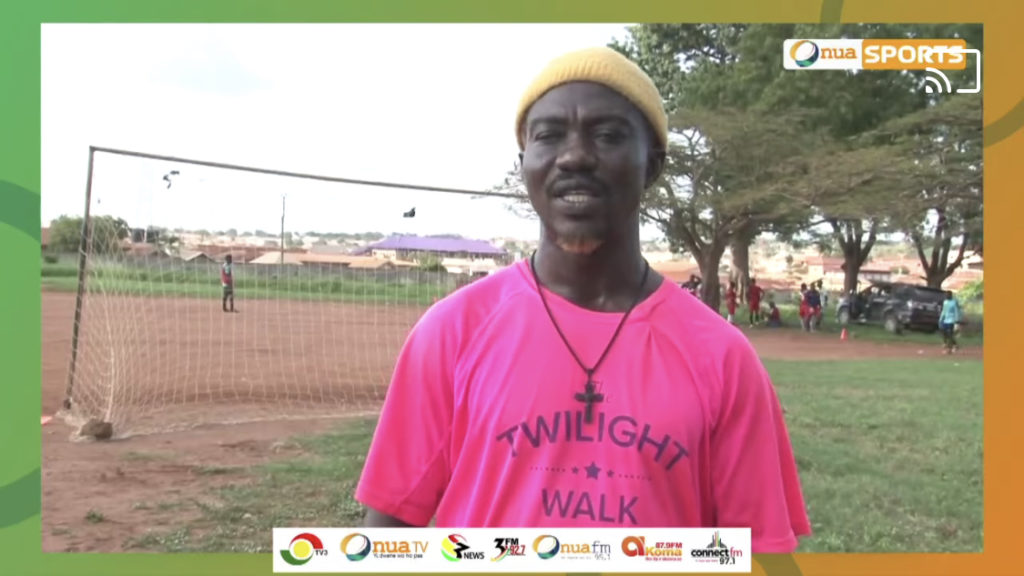 Hearts of Oak legend Bernard Don Bortey sees the Phobians as favourites for Sunday's Super Clash and has predicted victory for them.

Hearts of Oak have had a difficult start to the season, losing and drawing their first two games, while Kotoko are still reeling from their shock elimination from the CAF Champions League at the hands of Burkinabe club RC Kadiogo last Sunday.

Bortey, who used to torment Kotoko, described the Porcupine Warriors players as inexperienced and warned them to be careful or they will be annihilated by Hearts of Oak.

"How can this Asante Kotoko use these inexperienced players to beat Hearts of Oak on Sunday? My fear for Kotoko is that they should be careful else Hearts will score them 4 goals to nil as we did to them some time ago."

They will hope for a similar result to appease fans after failing to beat Kadiogo.

While Hearts of Oak coach Samuel Boateng is aware that the outcome of Sunday's match could determine his future at the club.

Already, there are calls for his dismissal.