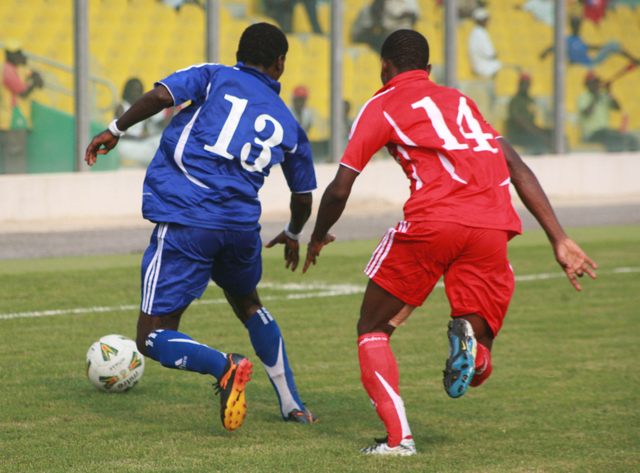 Premier League leaders Asante Kotoko will play a friendly game against Dvision One club Istanbul FC on Wednesday at the Baba Yara Stadium.

The game againstÂ scheduledÂ to kickoff at 3pm (local time) forms part of preparations ahead of Kotoko's Premier League clash with Liberty Professionals this weekend.

The Kumasi-based side are currently four-points clear at the summit of the Glo Premier Â League table with rivals Hearts of Oak hot on their heels.

The Porcupine Warriors will be hoping to win a significant double this season after securing passage to the round of 32 in the FA Cup after trouncing Swallah United 4-0.