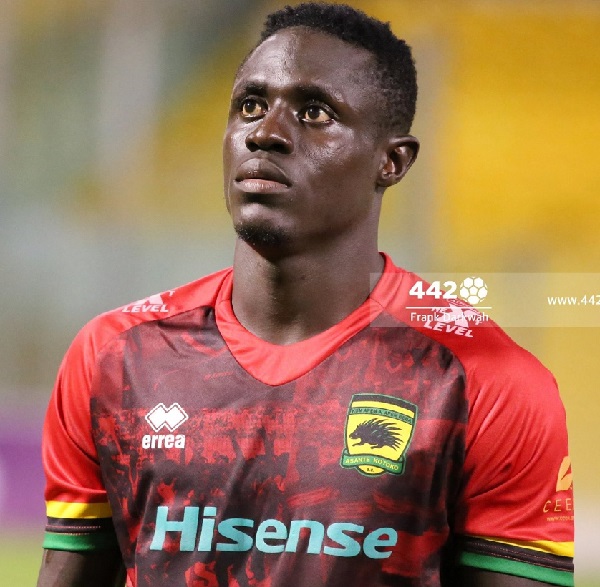 Asante Kotoko have been finally received the transfer fee of striker Kwame Opoku from the USM Alger, according to reports in the local media.

The Porcupine Warriors are said to have received $300,00o for the Algerian club on Monday.

Opoku was transferred to USM Alger in April on a four-year deal after excelling in the first round of the 2020/21 season.

But the transfer money was delayed, forcing Kotoko to report the Algerians to FIFA.

The world football governing body in July ordered the club to pay with immediate effect but it has taken them a month to settle Kotoko if the reports are true.

Opoku scored nine goals in 20 appearances before leaving Kotoko. Since arriving in Algeria, he has scored four goals in 16 league games.