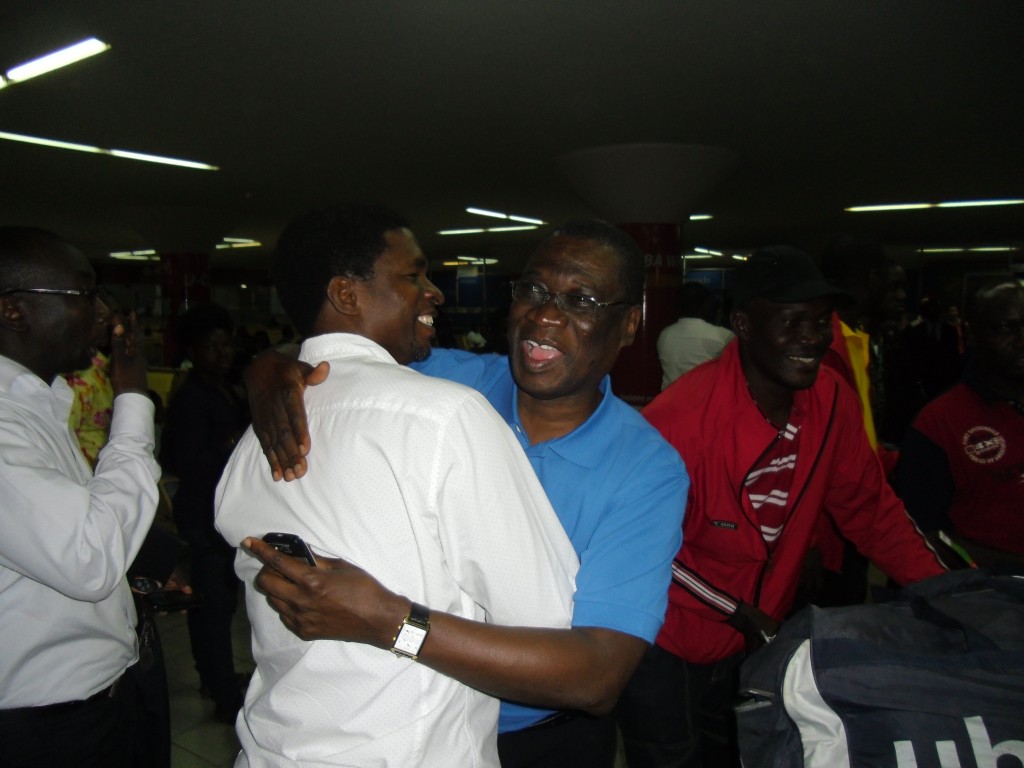 Asante Kotoko have returned from a ten-day training tour of Serbia on Thursday night without their under fire coach Bogdan Korak.

The team was met on arrival by some management, board and supporter leaders at the Kotoka International Airport.

Korak however did not return with the team heightening speculation about his future with the Porcupine Warriors.

But leader of delegation and Executive Chairman of the club Dr. K.K Sarpong says the Serbian trainer is just taking some time off.

â€œHe (Korak) is on holidays now, his family is there and he asked for ten days off which I granted and nothing more,â€ Dr. Sarpong told GHANAsoccernet.com.

The team have since departed for their base in Kumasi.