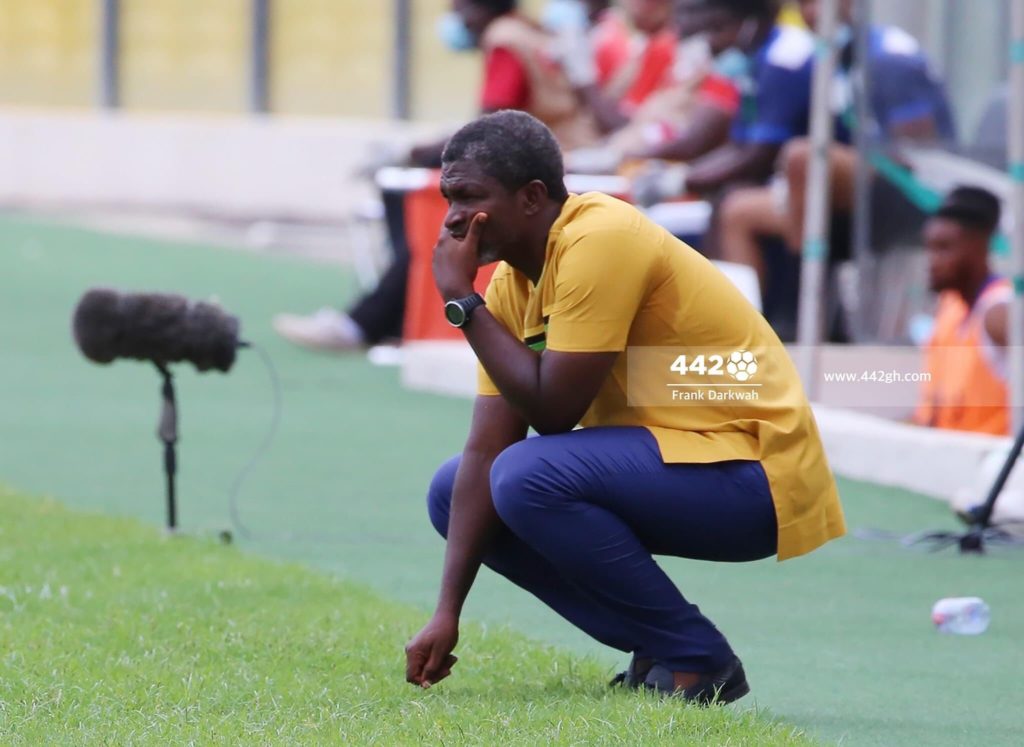 Staunch Asante Kotoko supporter Owusu Bempah has hailed the club’s decision to sack Maxwell Konadu because the results have been poor.

Konadu was sacked a day after the club suffered their first defeat of the season against Great Olympics.

The Porcupine Warriors were second best on the day as Olympics earned the famous win thanks to a second-half header by Michael Yeboah.

Kotoko have won one, drawn three and lost one in five games played this season.

"I am not surprised with the exit of Maxwell Konadu," he told Kumasi based Pure FM.

"The results have been poor and as a club, the is the best decision for any club. I was worried because the phase of the team was completely changed ahead of the season which does not help in team building.

"Maxwell Konadu is gone but who comes in? I wish the person coming in the best of luck but I am sad because Asante Kotoko always deserves the best," he added.

According to the club, assistant coach Johnson Smith will take charge until a new coach is appointed.