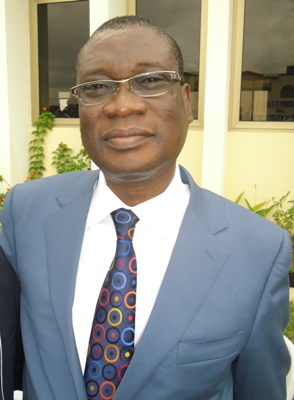 Asante Kotoko have flown in an IT expert from Europe to help in its Disciplinary case against Premier League broadcasters Metro TV.

The expert Kofi Okyere is to advise management on the prices and specifications of Metro TV's equipments purported to have been destroyed by irate Kotoko fans during their first round encounter with Berekum Chelsea.

The club insists inconsistencies in costs demanded by Metro TV informed their decision to bring in the expert so as to arrive at the true figure of the expenses involved.

"Kotoko is not comfortable with the variety of figures quoted by Metro TV as costs for the equipments they say were destroyed by Kotoko fans," Kotoko's Public and Supporters Relations Manager Listowell Bukarson told GHANAsoccernet.com.

"The position of Executive Chairman (Dr. K.K Sarpong) is that the true figure should be arrived at even if it costs Kotoko thousands of dollars.

"The figure being worked on now is around 4, 500 pounds after several amendments had been made to the earlier 200,000 pounds tag."

Kotoko opened its defence to the disciplinary charge when it crossed examined lead commentator Christopher OpokuÂ on Thursday.

The case however had to be adjourned to March 6, 2012 due to limited time.