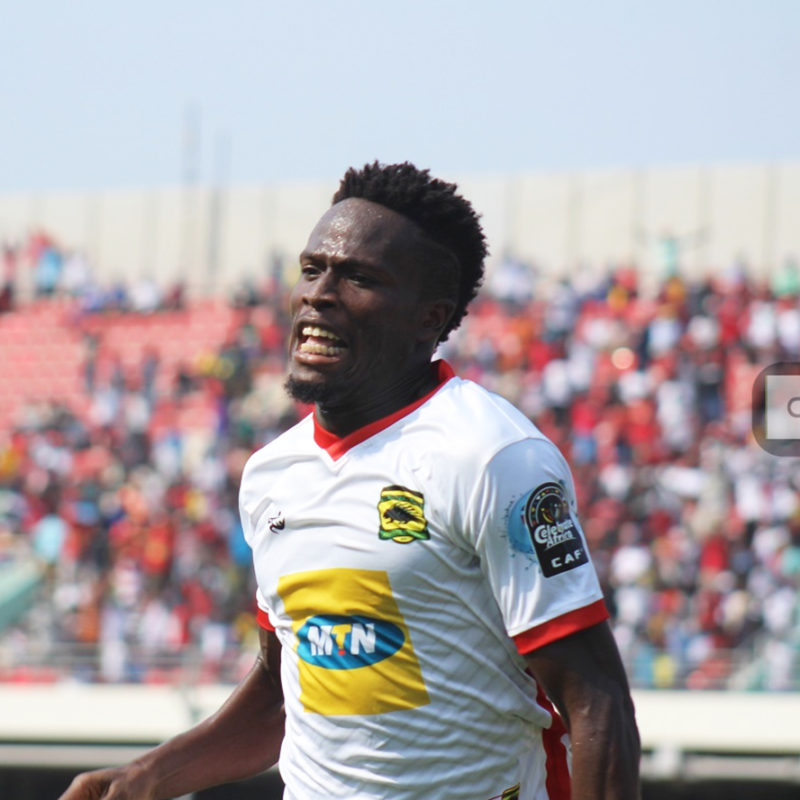 Asante Kotoko striker Abdul Fatawu Safiu is confident of getting another chance with Ghana's national team in future.

The 23-year-old was yanked out from the final 23-man squad after a two-week training camp in Dubai.

The lethal attacker has impressed on the domestic scene, scoring nine goals in the Special Competition in the West African nation.

While admitting he feels the former Eleven Wonders striker is disappointed, he remains confident he will return stronger.

“I am disappointed of course as a player for not making the Black Stars 23-man squad for the AFCON but it is the coach decision and we must respect it. I think I have to continue working extra hard, I will get a call-up again.” he said.