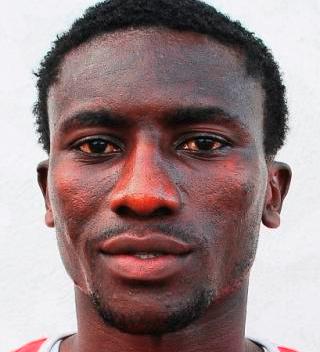 Oppong, 23, will join club mate and compatriot Alex Asamoah who has agreed a three-year deal with the Black Eagles.

He has struggled to find his feet since moving to Kotoko two years ago from city rivals King Faisal Babies.

Oppong made few appearances for Kotoko last season in the Ghana Premier League and scored one goal.

He was a member of Ghana's Under-17 team which played at the 2005 Fifa World Championship in Peru.