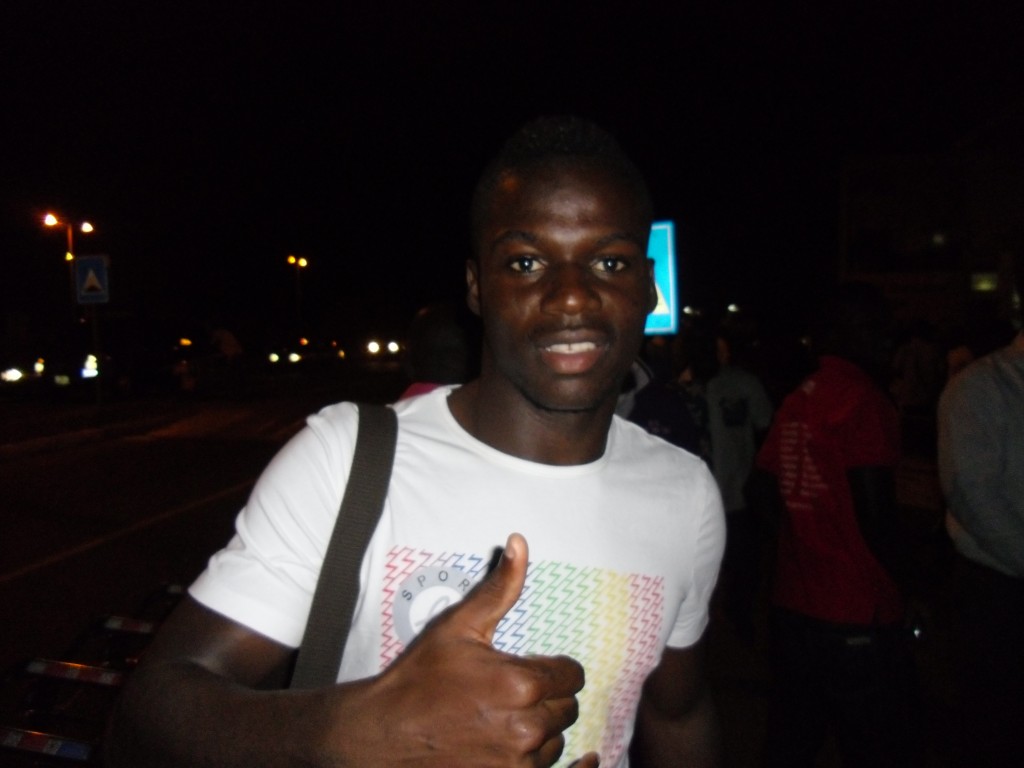 Asante Kotoko's Ivorian striker has revealed he is in no rush to move abroad.

The 24-year-old impressed on the team's pre-season tour to Serbia and was linked with a host of clubs.

Local media reports claimed he had been sold to giants Partizan Belgrade.

"The trip to Serbia was OK, I think all the training went well, it was fantastic. It is true so many agents and clubs want me but now I want a good offer before moving. I don't want to rush, maybe I go, maybe I stay its only God," Toure told GHANAsoccernet.com

"As I speak to you now I am a Kotoko player, but if I leave and it is a good deal for the club to get money then I will go.

"I am 100% sure the supporters understand, If I am bought with big money the club will get money to buy good players for the club.

"This is life, everyone dreams of becoming a professional.â€

"Serbia is also Europe but everything is God. I want to prove myself there to go to a bigger club," he added.

He dedicated his Ghana Premier best player award to the entire Kotoko set-up and wants to add a personal second by winning the MTN FA Cup award gong this weekend.

"I felt very good hearing I won the Best player award, not only me, all the players, to bench to management everyone was happy.

"Of course I want to win it (FA Cup award) if i get it it will be very fantastic, my profit will go up again so i am looking forward to it.