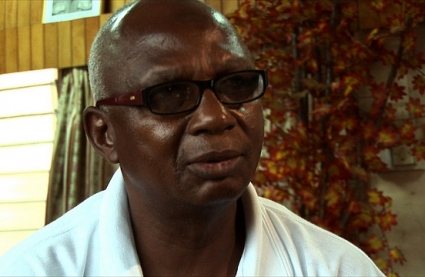 Asante Kotoko legend Ibrahim Sunday believes the club stands a chance of having a successful African campaign if players are aggressive and committed.

The Porcupine Warriors will embark on another African trip next season after they were confirmed as Ghana’s representatives for the CAF Champions League by the Ghana Football Association (GFA).

Kotoko have not won an African title since 1983. In recent times, they have struggled to make the group stage.

“Football has been made easy through globalization. We should be proactive in steadying our opponents before meeting them. Moreover, we need aggressive and committed players for the course if thinking of a short term project.

“The long term will need time of maybe two or three years to prepare the players very well before competing heavily in CAF competitions,” he told Light FM.

Sunday was the head coach when Kotoko won their second African title in 1983. This was after winning it as a player with the club in 1976.

He said: “Determination was the key for us in winning the trophy. We had committed and devoted players who even slept on the floor through hunger in achieving this step because this was a trophy which escaped Kotoko for far too long. That’s how I became the African Footballer of the year onwards.”