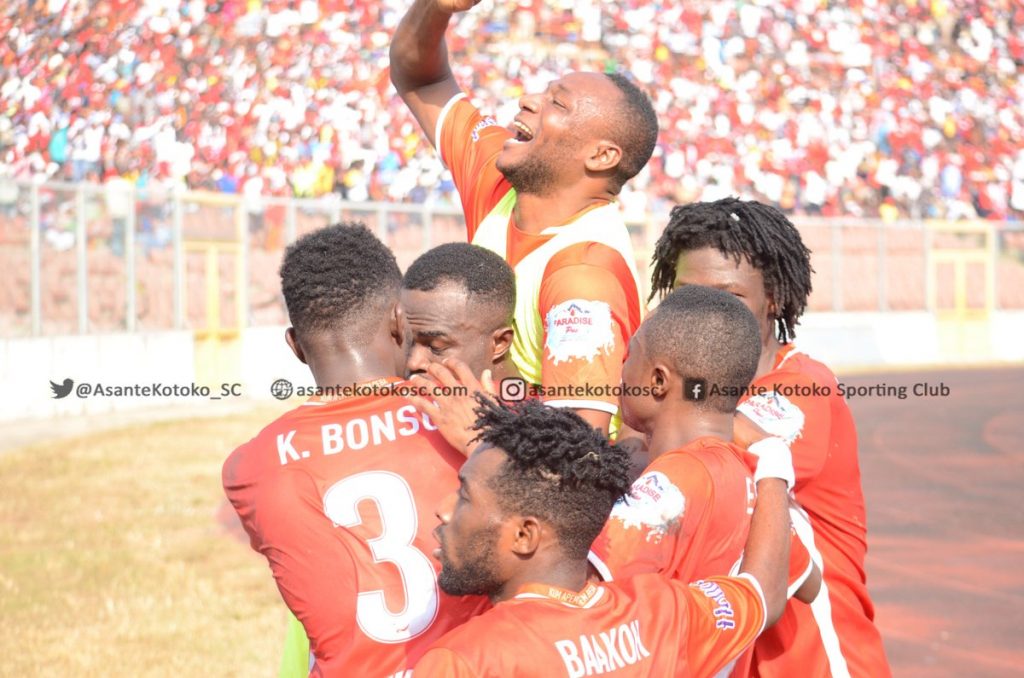 Asante Kotoko's qualification to the group stage of the CAF Confederation Cup has silenced local club's welfare body, GHALCA, which attempted to stop the Ghanaian giants in their Africa ambition.

The Ghana League Clubs Association (GHALCA) attempted to stop the Porcupine Warriors from participating in the competition in the aftermath of the Anas exposé.

The club's welfare body told the Ghana Football Association Normalisation Committee not to allow any team to participate in any of Africa inter-clubs competition.

The clubs kicked against the involvement of Kotoko on the basis of the investigative piece by controversial journalist Anas Aremeyaw Anas which collapsed the game in the West African nation.

But Kotoko insisted and eventually won the right to represent the country on the continent.

The Porcupine Warriors secured a 5-3 aggregate win over Cameroonian giants Coton Sport to book a ticket to the group stage of the CAF Confederation Cup to silence the critics and doubting thomas.