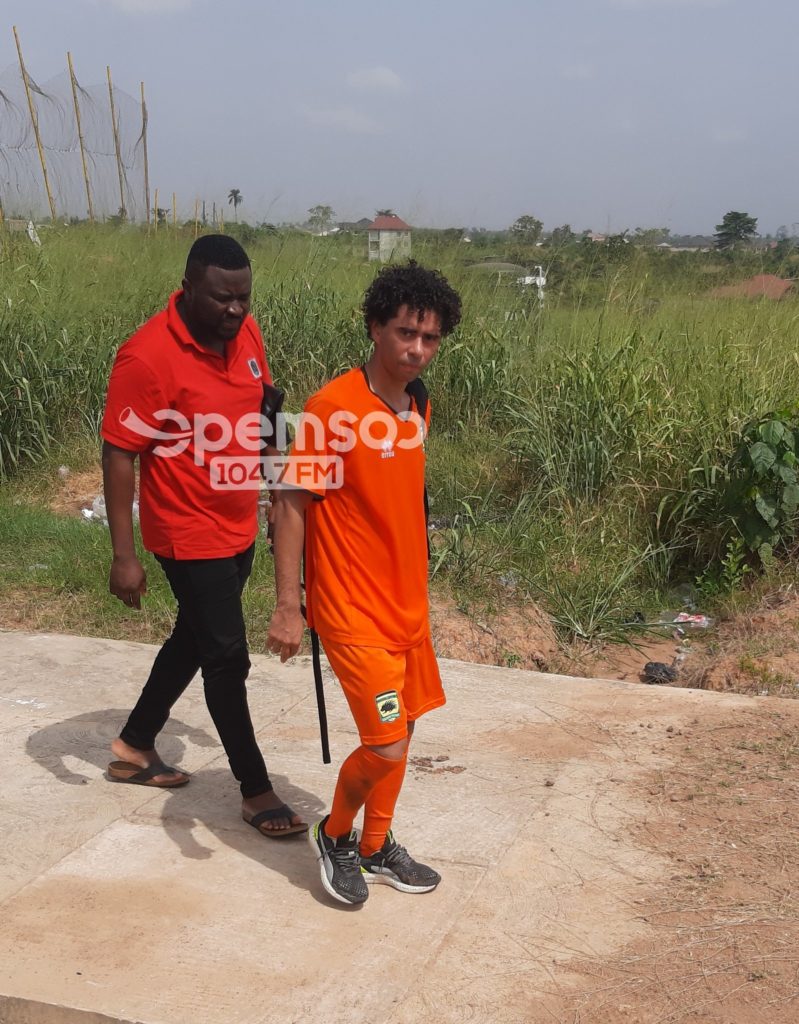 Gama trained with his new teammates on Wednesday after a familiarisation tour on Tuesday.

Although he hasn't played competitive football for more than five months, Gama showed no sign of rustiness.

He impressed colleagues and the technical team headed by coach Maxwell Konadu.

Gama could be named in Kotoko's squad for this weekend's Ghana Premier League clash against Berekum Chelsea at Golden City Park.

Kotoko played their first game at the Accra Sports Stadium and was held by Techiman Eleven Wonders.

The Porcupine Warriors have targeted a fruitful season in which they are fighting for three trophies, including CAF Champions League.