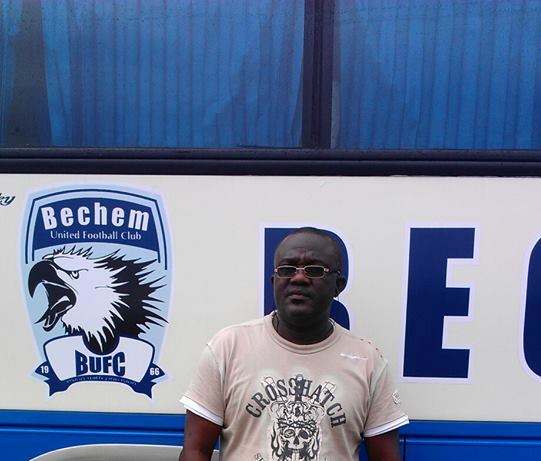 The Asantehene Otumfuo Osei Tutu II has given some financial support to Premiership side Bechem United with an undisclosed huge amount of money.

A source close to the club revealed that the donation was to support the club in its day-to-day activities.

Bechem United, who regained their premiership status for the 2013/14 league season were recently hosted by Otumfuo at the Manhyia Palace.

And after the meeting with the Asantehene, a committee has been tasked to implement suggestions Otumfuo rolled out at the meeting intended to propel the team to greater heights.

The Manhyia meeting was arranged as a result of Bechem United being the only Premier side from the Ahafo area of the Brong Ahafo Region under Ashanti stool lands.

An insider of the club revealed that the Bechemhene and the management of the club expressed profuse thanks to the Asantehene for the gesture.