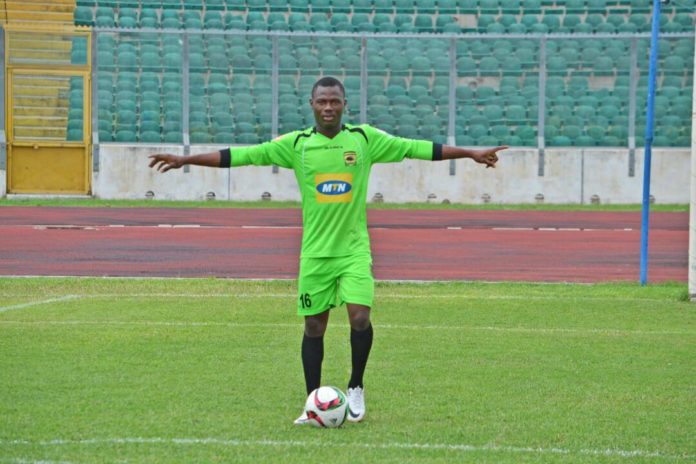 Goalkeeper Dan Lad Ibrahim is set to join Berekum Chelsea on a season long loan from Asante Kotoko, according to reports.

The 16-year old has struggled to break into the starting line up of the Porcupine Warriors despite gaining promotion from the youth side last season.

Dan Lad made waves after his sterling performances for the Black Starlets at the Africa U-17 championship in Gabon in 2007.

However, chances at the Reds has been limited for the youngster following the form of number one goalie Felix Annan and the arrivals of Kwame Baah from Inter Allies and Muntari Tagoe.

A loan spell is seen as an opportunity to hand the goalkeeper first team opportunities.

Dan Lad has been handed a Black Meteors call up ahead of the CAF U-23 championship in Egypt in November but it is likely a decision on his future will be settled before the team leaves for the competition.