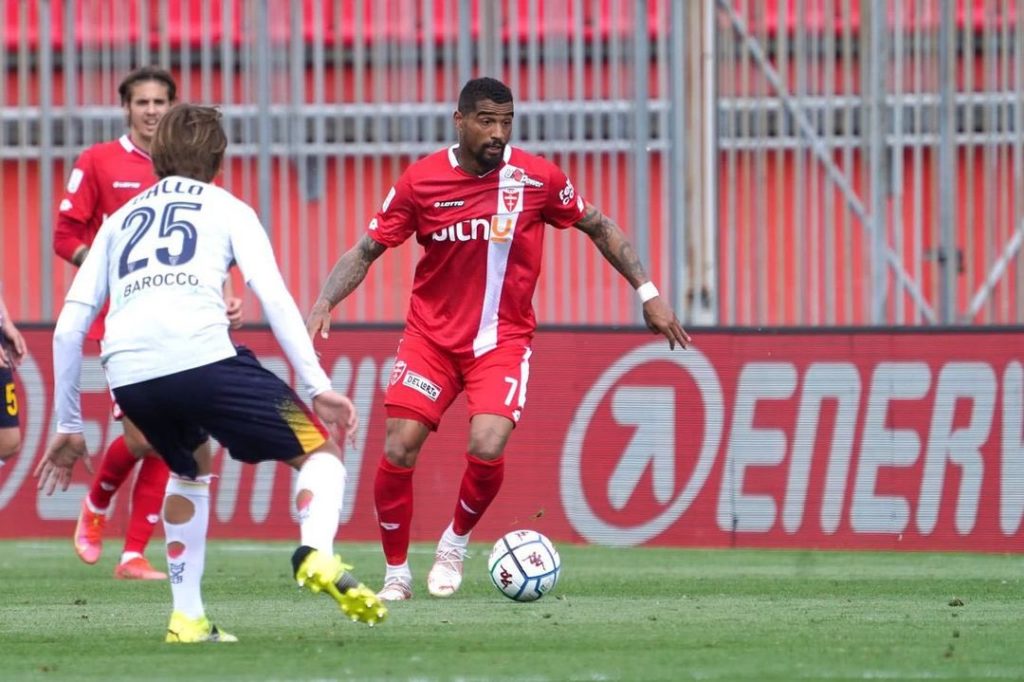 Ghanaian forward Kevin Prince Boateng has described the final two games of the serie B season as 'two finals' for the promotion chasers AC Monza.

AC Monza's chance of achieving automatic qualification to the serie A was boosted by back to back wins over second-placed Salernitana and Lecce.

Boateng made a return to the squad on Tuesday to help his side to an important win over Lecce and close the gap on second place to two points.

"Two matches, two finals. DAI BAGA!", he posted on Twitter after the match.

On Tuesday, Andrea Barberis 41st minute goal settled the match against Lecce at the Stadio Branteo.

K.P Boateng was replaced by former AC Milan teammate Mario Balotelli in the second half.

Balotelli, a player of Ghanaian descent, starred in Monza's previous game against Salernitana, coming off the bench to bag a brace.