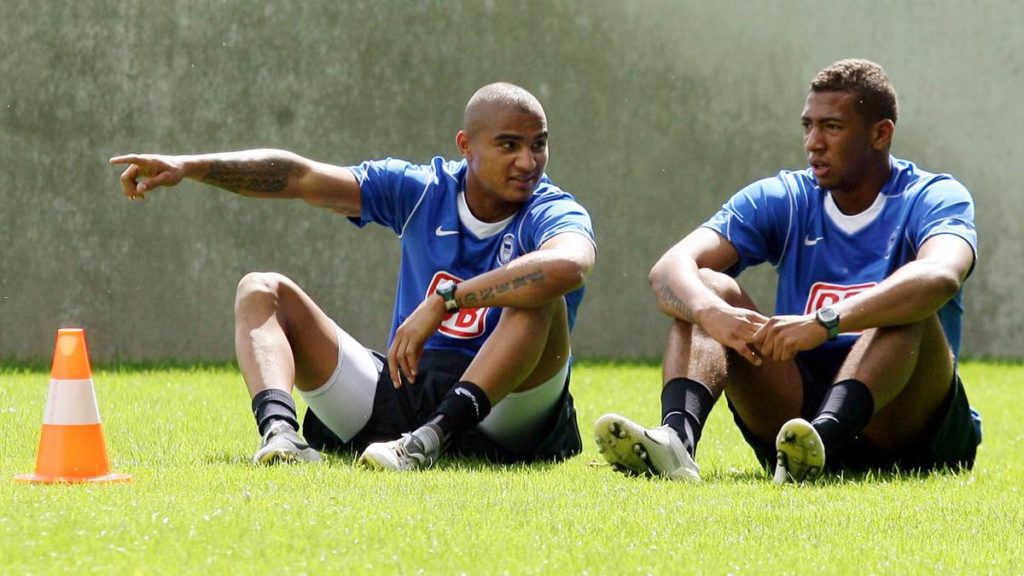 The Fiorentina attacker revealed his desire of becoming a coach in future but insists he might start at Heartha Berlin should Nico Kovac return to the club.

Kovac, who was sacked as manager of Bayern Munich has been linked with a return to the capital based club, which Boateng feels could be a good decision for Hertha.

"It depends. If he doesn't come back until after two or three years, I won't be able to cope with the pace of his playing style anymore. But who knows? Maybe I'll come in as his assistant coach instead," Boateng, who came through the youth ranks at Hertha told Bild.

"If Hertha are really thinking about bringing [Kovac] in, they're doing everything right," the Fiorentina midfielder said.

Boateng and Nico Kovac played together at Hertha Berlin before working with each other as coach and player at Frankfurt, where they won the DFB Pokal.