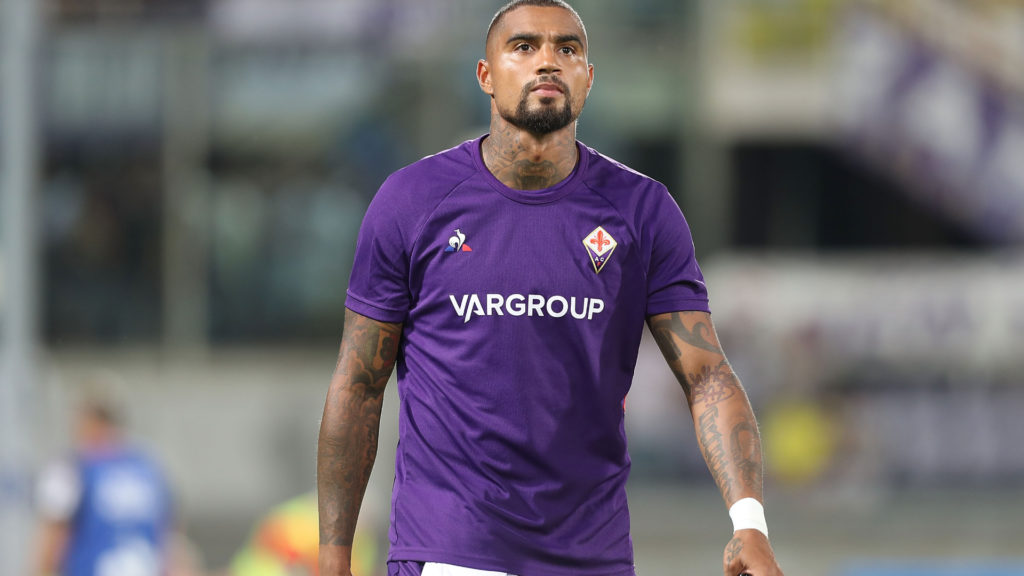 Forward Kevin Prince Boateng will return to the Fiorentina team for the game against Torino in the serie A on Sunday.

However, the 32-year old will make the squad for the trip to Turin to play Torino.

"We have two very important players who could come back as early as Sunday. Chiesa will make it but maybe also Ribery and Pezzella," declared the medical team.  'We are all together now, we suffer and rejoice as a family, together with the coach." they added.

Meanwhile, manager Vicenzo Montella explained the situation with his injured players in camp.

"I am very fervent that will drag us in the next matches, I hope already from Sunday. I expect to recover him and also Boateng who tonight (yesterday, ed) was not there for fatigue," says Montella.

Boateng played in last weekend's 1-0 defeat to Hellas Verona after coming on in the 46th minute for French star Franc Ribery.