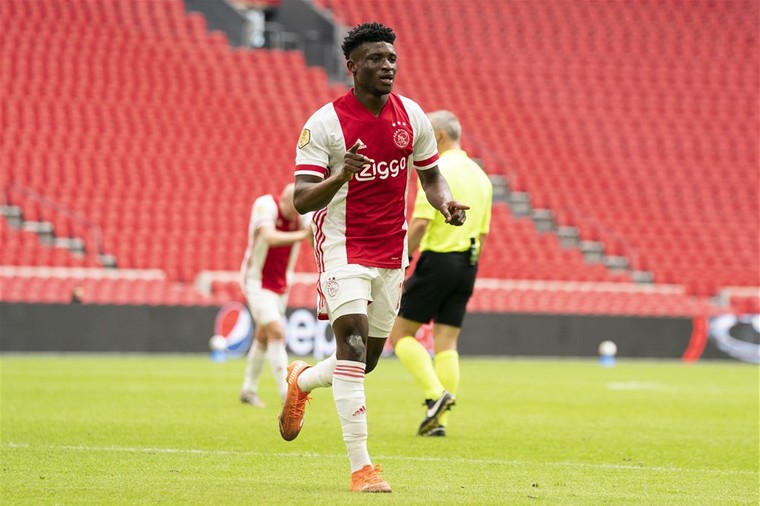 Ghana youngster Kudus Mohammed has been named Player of the Week in the Dutch Eredivisie after an explosive display for Ajax in their thumping win against Heerenveen.

The 20-year-old scored and provide a brace of assists as the Dutch giants dismantled Heerenveen 5-1 at the Johan Cryuff Arena on Sunday.

Mohammed was adjudged Man of the Match, his second since joining the Eredivisie outfit in the summer transfer window.

His performance also earned him high ratings making him the best player from the Eredivisie over the weekend.

The ex-FC Nordsjaelland player was making a return to the team after recovering from an injury that ruled him out of the international break for Ghana.

The former Ghana U17 and U20 star assisted Dusan Tadic to open the scoring in the 4th minute.

He got himself onto the scoresheet ten minutes from recess after connecting a pass from Ryan Gravenberch following an excellent team effort.

Kudus set up Brazilian forward Antony dos Santos with a silky pass in the 87th to seal the victory for Ajax.

Absolutely fantastic player. What a transfer for Ajax! ❌❌❌ pic.twitter.com/u3kNuLFZq9