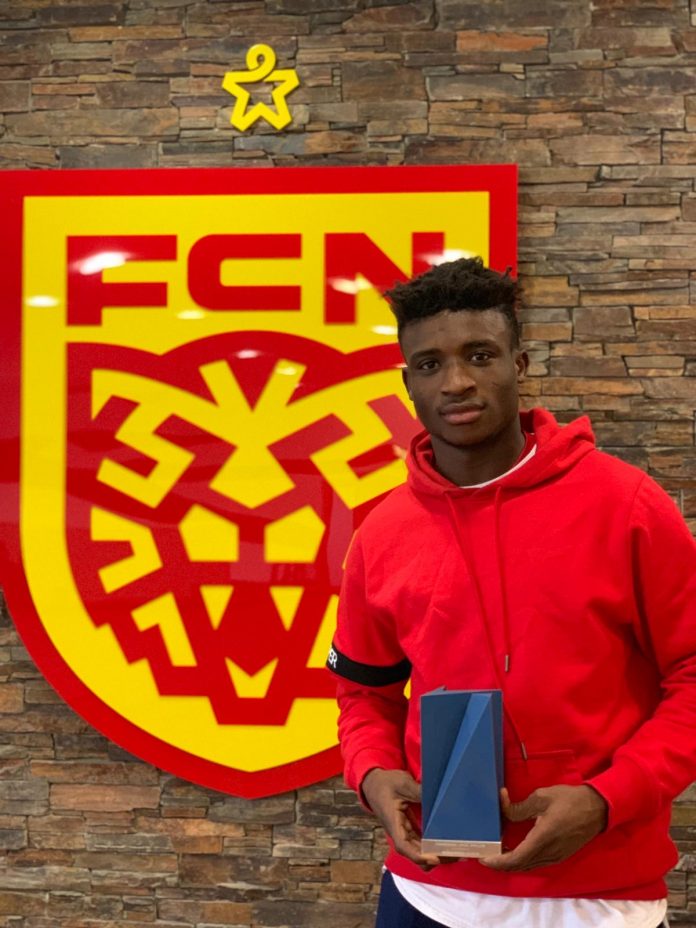 Black Stars new boy Kudus Mohammed has adjudged as best young player of the month for November in the Danish Superliga.

Kudus enjoyed a wonderful month and has been deservedly rewarded.

He played a total of 297 minutes in four appearances and scored three goals for Nordsjaelland.

The 19-year-old has been in top form this season, scoring seven goals and one assist in 15 league appearances.