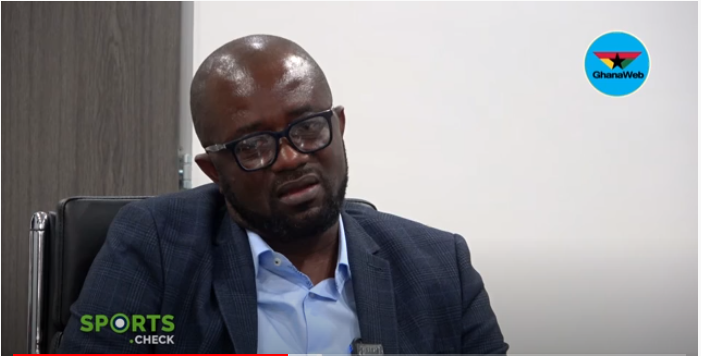 Ghana Football Association President, Kurt Okraku says it's 'unfortunate' that former coach of the Black Stars, Kwesi Appiah will drag the FA to the public to demand his unpaid salaries.

Mr. Okraku believes the ex-Ghana gaffer knew the necessary process to follow in other for his salaries to be settled.

"I think it's most unfortunate," he told Ghanaweb. "Honestly speaking I will not want the FA or the government to come into the public space in that manner," he added.

“Everybody knows, Kwesi Appiah knows the processes that are involved.

“He knows the GFA engaged him but we are not responsible for paying his salaries. The Ministry of Youth and Sports pays the salaries of our national team coaches, and they do it via the sponsorship from GNPC.

Kwesi Appiah's contract was not renewed after it expired in December, and has since been replaced by C.K Akonnor.