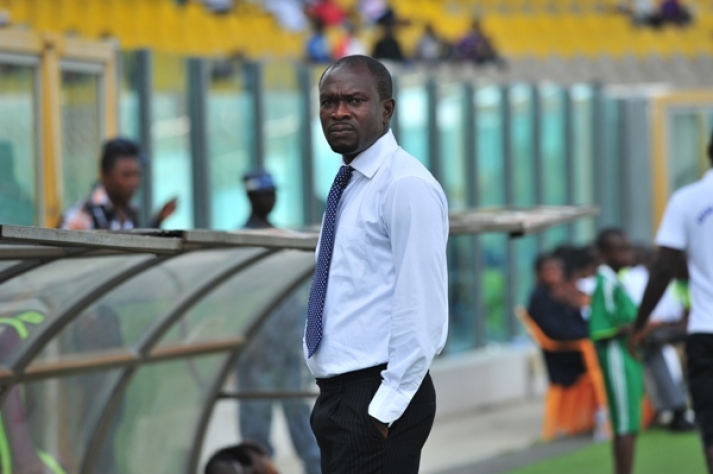 Dreams FC Executive Chairman Kurt Okraku has denied growing reports that C.K Akunnor is on the chopping board and could be sacked soon.

The former Hearts of Oak trainer was absent when Dreams thrashed Berekum Chelsea 4-0 to move to 4th on the league table; tied on points with third place Wa All Stars.

His absence from the bench for the sweet victory has fuelled reports that he is on borrowed times but Kurt says those reports are wild and way off the mark.

"C.K Akunnor is still the head coach of the club but during our match at the Essipong stadium against Medeama SC he had a blackout just before half time and since then he’s been on medication,” Okraku told Accra based Happy FM

"Unfortunately for us too is that his assistant Wilfred Dormon is not available because of a training course he is attending and due to that we technically handicapped in terms of personnel.

"And because of these happenings, we decided to bring in our development coach, Karim Zito to steer the club in our midweek encounter against Berekum Chelsea and will be ably supported by Coach Abubakari Damba.

"Therefore, when you see these two coaches controlling affairs from the touchline is nothing but just a stop gap measure we undertook and we hope coach C.K Akunnor will get well soon to take over as the head."