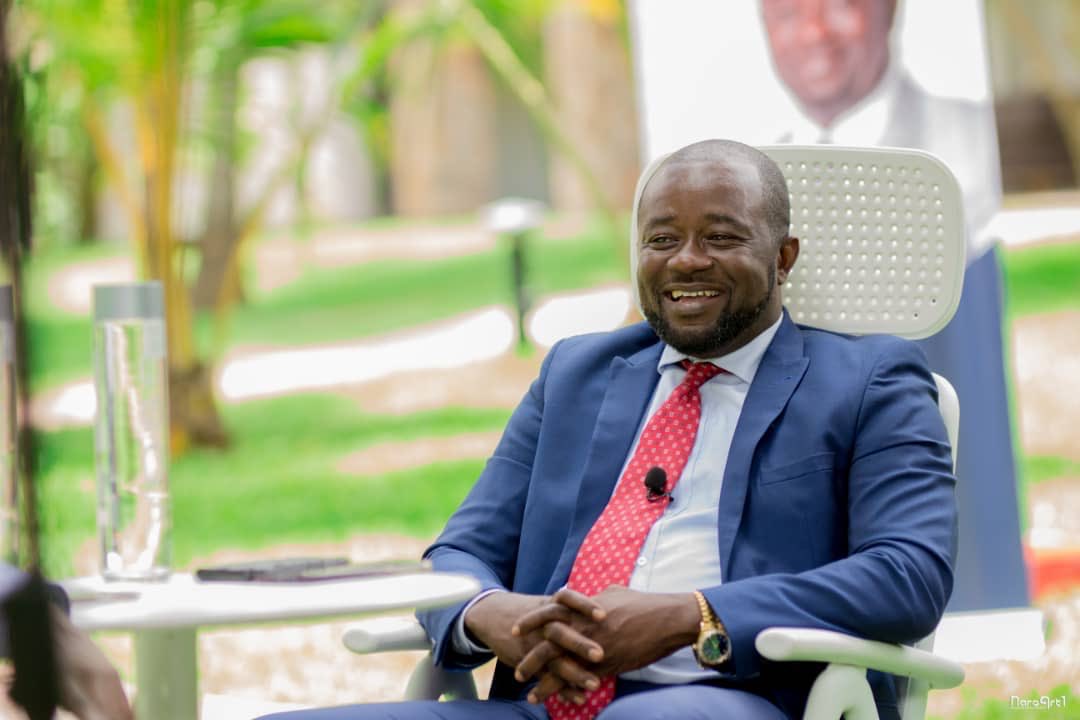 Ghana FA president Kurt Okraku insists he is "unshaken" by a potential CAS ruling which threatens his reign as leader of the association.

The Court of Arbitration for Sport has set July 17 to decide on the future of the Ghanaian FA leader following a case between Wilfred Osei Kwaku "Palmer" and the Ghana Football Association.

Palmer sent his case to the World sports apex court that he was illegally disqualified from the Ghana FA Presidential election that brought the former Dreams FC Executive Chairman to power.

With things beginning to normalise, CAS will announce the decision whether to uphold Palmer's quest to annul the election and order for fresh polls to decide on a new President for the GFA or throw it away completely.

But in the midst of the media battle, President Okraku says he is unfazed and focused on delivering on his mandate

"I have said it over and over again that I am focus.

"The ruling will not change anything because Congress elected me as Ghana Football Association president."