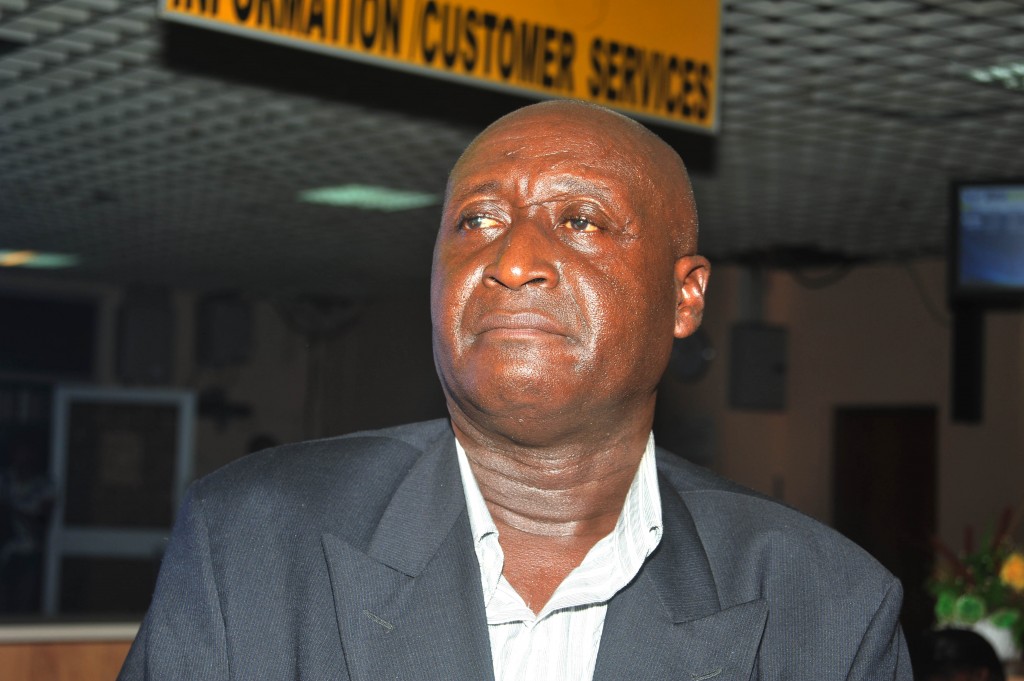 There have been a wave of uncertainty around the status of the former Ghana international following the decision not to include him in the contingent that travels on Tuesday for the WAFU tournament.

Dadzie failed to qualify the Black Queens to the African Women's Championship after suffering an aggregate defeat to Cameroon.

His future since the team's elimination is in great doubt with the fresh development heightening the level of uncertainty in the process.

But the GFA's spokesman Ibrahim Sannie-Daara insists Dadzie is still the substantive coach of the side despite his exclusion from the WAFU games.

Dadzie was made coach of the Black Queens just last year after impressing with the U-20 side, the Black Princesses - where he led the side to an historic silver medal feat at the 2011 All Africa Games.

Technical Director of the Ghana FA Francis Oti-Akenteng will be acting as coach in his absence at the WAFU championships in Cote d'Ivoire.