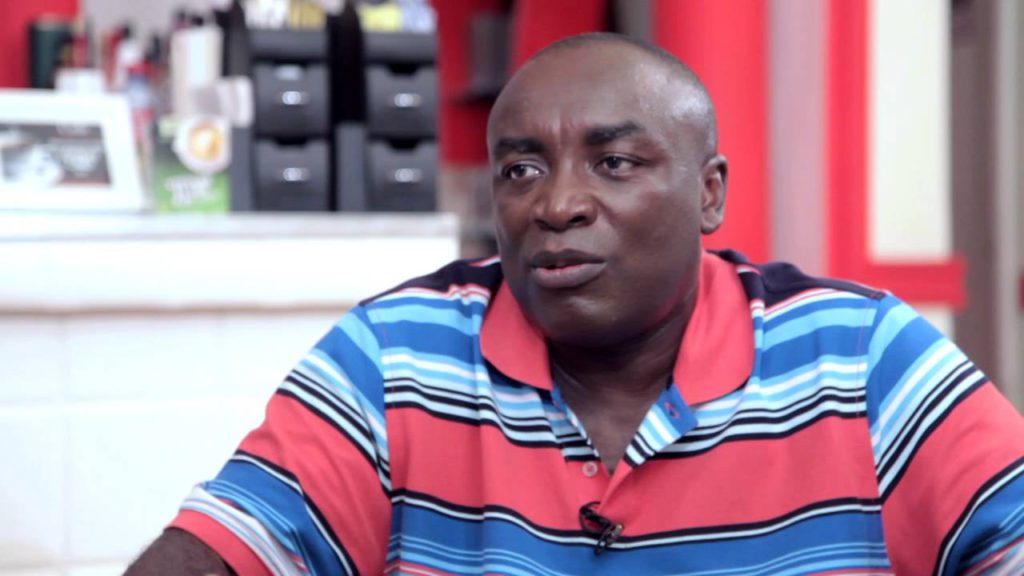 Former ace Sports Journalist Kwabena Agyapong has revealed that he was left dumbfounded by some of the decisions of coach Kwesi Appiah in Ghana's 2-2 draw with Benin.

The Black Stars were held to a 2-2 draw by Benin in their opening game at the Nations Cup in Egypt.

The team had to play majority of the second half with a man down after defender John Boye was sent off for a second yellow card.

“In football, there is a lot of psychology in it and when you fall into a defensive mode that is when you are most likely to concede. It’s happened many times in the past. When coaches feel that they have to fall on a defender to shore up their defence that is when they concede a goal," Kwabena Agyapong told Multi Tv.

“I trust Kwasi Appiah, he is a personal friend we are colleagues, we grew up together …but I was a bit surprised by some of the choices. I want to be very frank,” he said.

Michael Pote gave Benin a shock second-minute lead in the Group F match before goals from brothers Andre and Jordan Ayew put Ghana 2-1 ahead at halftime.

But Ghana were stunned in the 55th minute when defender John Boye, already booked, stepped up to take a free kick inside his own half, moved away to let a team mate take it and was given a second yellow card.

Pote then equalised for Benin with his second of the night in the 64th minute, diverting a low shot into the net after a short corner.

Ghana will next face Cameroon on Saturday in the second Group F game.