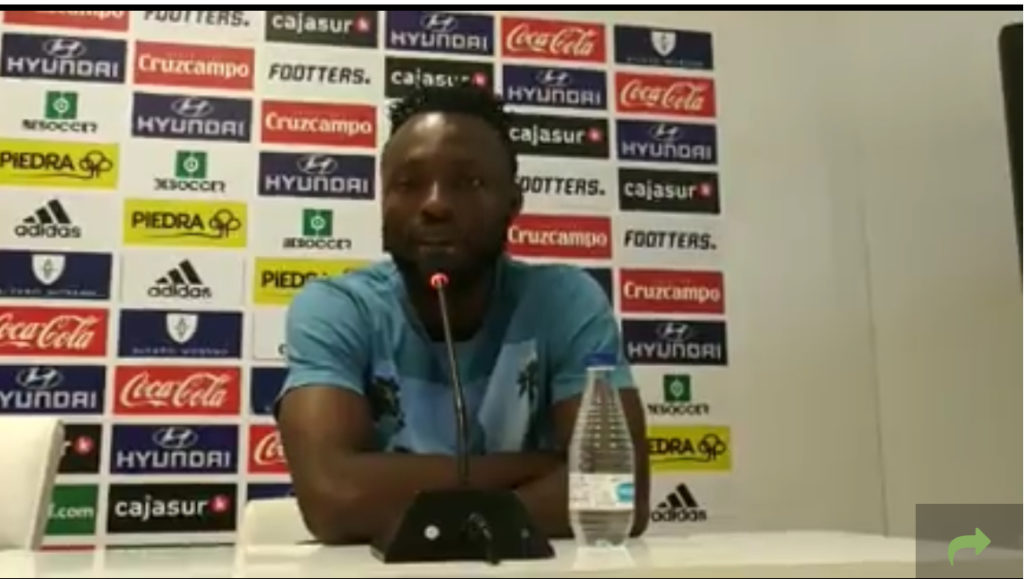 Ghana forward Kwabena Owusu says he would be happy to fill in at any attacking position for Spanish Segunda B side CF Cordoba.

Owusu joined the Sea Blues lads on a season-long loan from LaLiga side CD Leganes this summer.

The 22-year-old has already played two league matches for Cordoba since making the switch.

But during his unveiling, the sleek poacher declared that he would gladly play any position the coach will instruct him to.

“Where the coach puts me I will be fine because I consider myself valid for any place in the offensive zone,” he stated.

He excelled on a loan stint at Salamanca UDS-tallying 10 strikes in 25 matches.