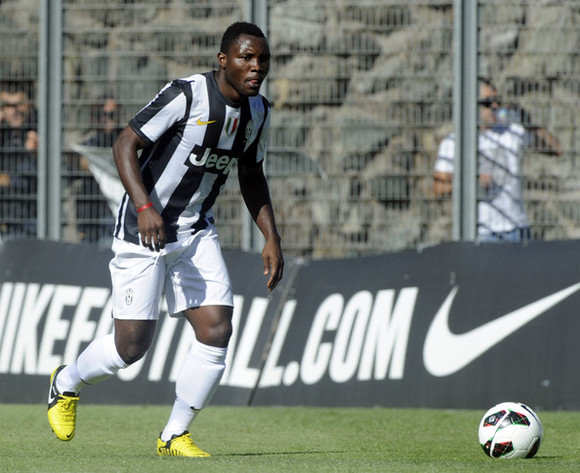 Juventusâ€™ Kwadwo Asamoah has been dubbed best buy of the transfer market in Italy after edging out 15 players.

According to the daily print newspaper Tuttosport, the Ghanaian midfielder edged out 15 other players in Serie A to take the title.

The handyman has been deemed essential for coach Antonio Conteâ€™s plans this season, after his move, along with that of former Udinese teammate Mauricio Isla, has only strengthened and solidified Juventus.

Considered as one of the best midfielders in the world, Asamoahâ€™s transfer fee was measured as a bargain move for the Bianconeri, at just â‚¬18m, while the likes of Thiago Silva and Zlatan Ibrahimovic left Milan for a total of â‚¬74m.