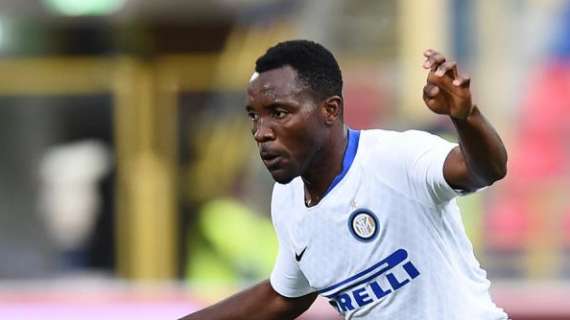 It’s reported Inter Milan’s Kwadwo Asamoah didn’t want to leave Juventus, but they wouldn’t raise their contract offer to him.

The Ghanaian joined the Nerazzuri on a free transfer in the summer, and will face them for the first time in the Derby d’Italia tomorrow.

According to Tuttosport though, Asamoah had hoped that Juve would match Inter’s offer of €3m plus bonuses per season.

The club, including incoming Inter general manager Giuseppe Marotta, didn’t feel he could rediscover his physical peak after injuries, and wouldn’t go above €2m.

The Bianconeri decided to focus on Leonardo Spinazzola, who is yet to make his debut after knee surgery.

Asamoah was a popular figure in the dressing room, Tuttosport says, though he was often the victim of pranks by Andrea Pirlo and later Paulo Dybala.