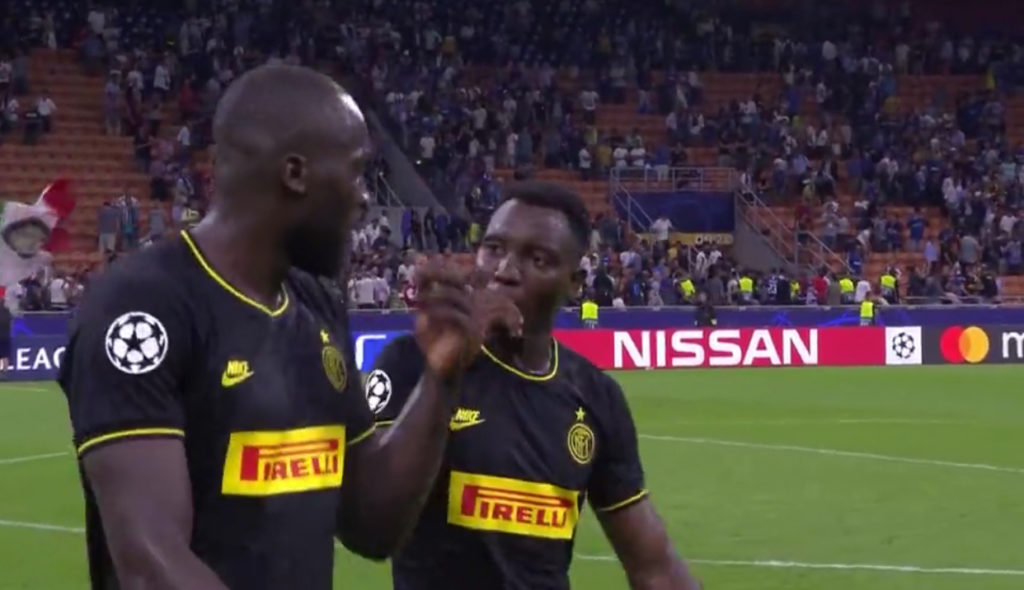 Ghana midfielder Kwadwo Asamoah played full throttle for Inter Milan as they were held to a 1-1 draw by Slavia Prague in the 2019/20 UEFA Champions League opener on Tuesday.

The Nerazzurri opened their European campaign by hosting champions of the Czech Republic Slavia Prague, which was a must-win game considering the group also included Barcelona and Borussia Dortmund.

But Antonio Conte’s men failed to convert most of the chances they had in the first half.

Inter however fought back to snatch a draw courtesy Nicolò Barella’s stoppage-time volley.

Asamoah played the entire duration of the match despite picking a booking in the 54th minute.

The Italian giants will hope to improve on Tuesday’s performance when they travel to the iconic Camp Nou Stadium to engage Spanish giants FC Barcelona on October 2.