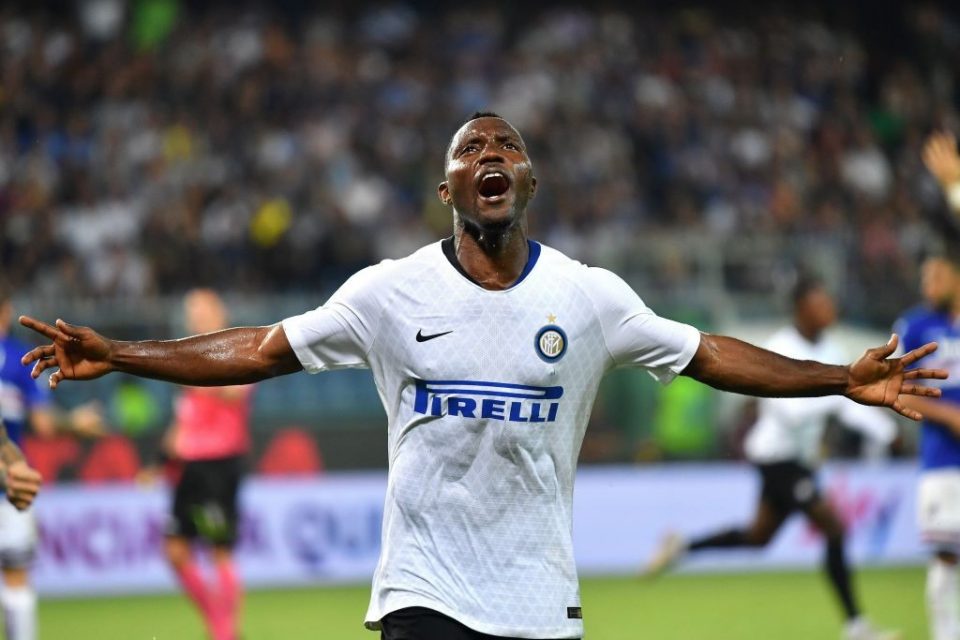 Ghanaian Kwadwo Asamoah is reportedly on the verge of leaving Italian giants Inter Milan this summer after struggling for consistency this campaign.

Asamoah has been rarely used by manager Antonio Conte due to recurrent injuries and is said to have made up his mind of leaving.

The wing-back has suffered different injuries during the season, limiting him to just 11 appearances in all competitions.

Ghanasoccernet understands, the 31-year-old has started speaking with some clubs, notably Turkish side Fernabache.

He has played 40 matches and scored one for the Nerazzurri.