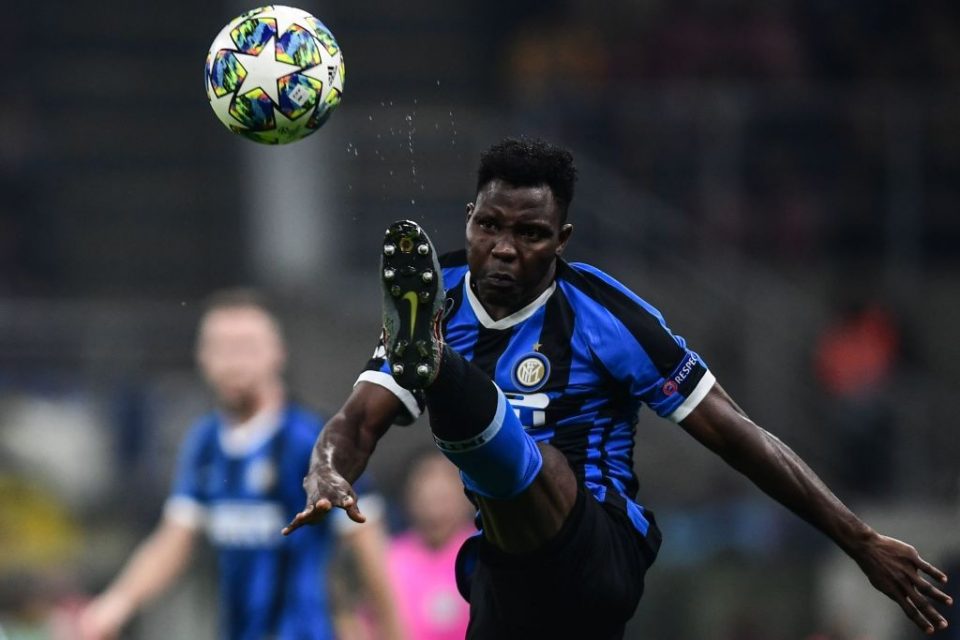 Ghana international Kwadwo Asamoah for the first time played midfield for Inter Milan in the goalless draw against AS Roma on Friday.

Asamoah has been a key cog for the Nerazzurri since joining last summer.

Despite starting out his career at the centre of the pitch, the 30-year-old now largely plies his trade as a defender, a change which first occurred when he and Conte first worked together at league rivals Juventus between 2012 and 2014.

But on Friday against the Giallorossi, Asamoah was deployed as a midfielder after replacing Borja Valero in the 72nd minute as Conte’s men were chasing the three points.

Asamoah’s positional change did not do the trick for the capital-based outfit as they were held to a goalless stalemate by a rejuvenated AS Roma side.

The result means Inter Milan have extended their lead over Juventus to two points with 38 points after 15 games.

Juventus can however leapfrog them with a win against SS Lazio on Saturday.