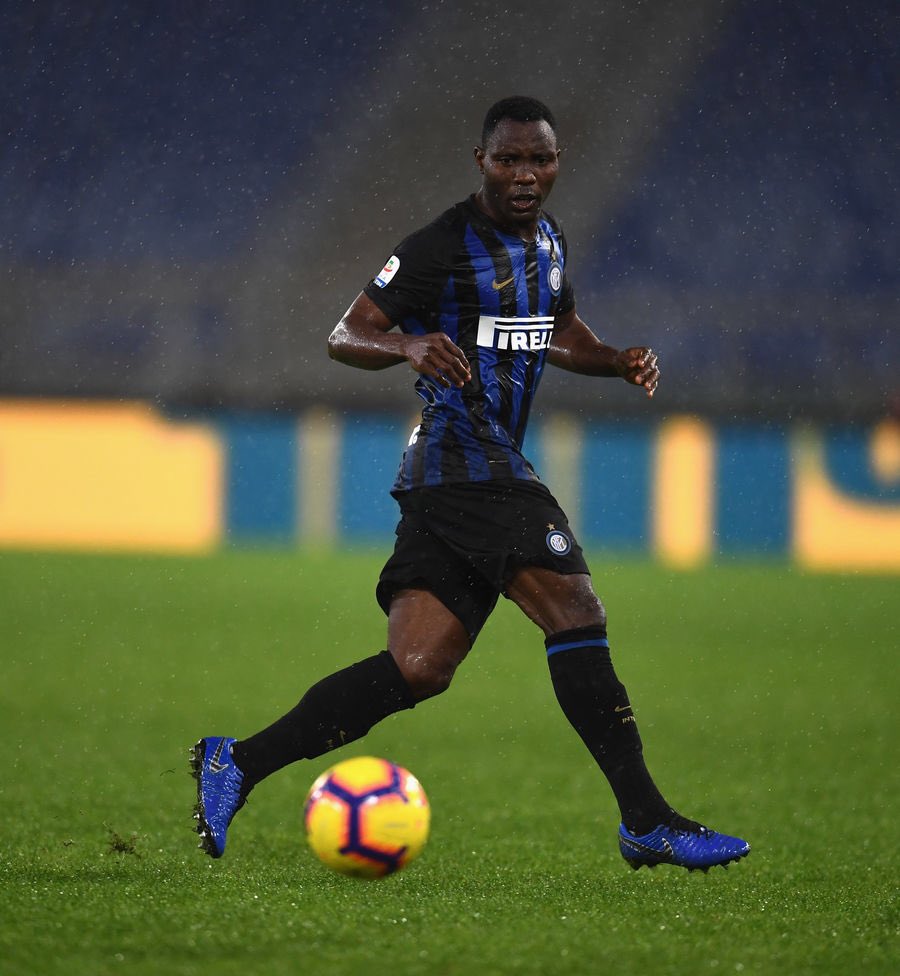 Kwadwo Asamoah is expected to be named in Inter Milan's starting line-up to face his former side Juventus in Friday's Derby d’Italia.

The Ghana international will continue to operate in his new role as left back alongside Danilo D'Ambrosio, Stefan De Vrij and Milan Skriniar.

This will be the first time Asamoah will be facing his former club since leaving in the summer on a free transfer to sign for Inter.

Inter are without Radja Nainggolan so Joao Mario could come into the side, although Borja Valero may be used from the start.

Elsewhere, Joao Cancelo is expected to switch flanks with Mattia De Sciglio and return to right side of Juve’s defence, while Matteo Politano should replace Keita Balde Diao on Inter’s right wing.