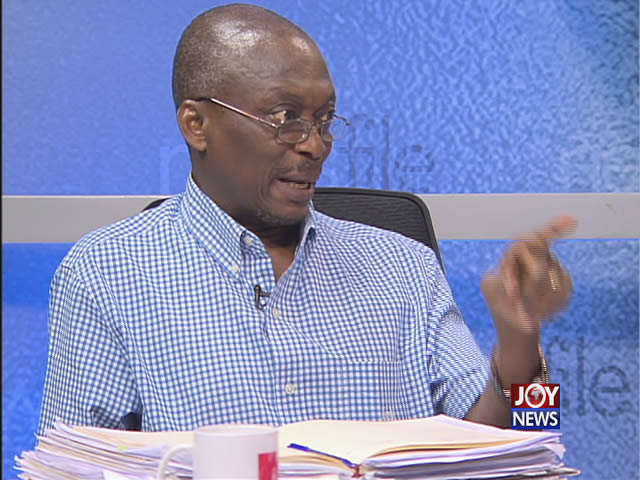 Gyan announced his retirement from international football early last week after being striped of the captaincy by head coach Kwesi Appiah.

But Ghana President Nana Akufo-Addo intervened and ordered the country's all-time leading scorer to return and make himself available for selection for the 2019 Africa Cup of Nations.

The Editor-In-Chief of the New Crusading Guide newspaper opines that the issue of the Black Stars captaincy was an ''avoidable dramatization''.

He pointed out that Gyan's initial press statement announcing his retirement sowed the seeds for the mess.

''Honestly it’s a mess…this thing is a mess,'' the socio-politico commentator said on Saturday's News File on Joy FM.

''This whole animal of General Captain, Asamoah [Gyan] should have declined it. It's of no value. So he's accepted it ?

''He has publicly not declined the offer of General Captain. It's an animal of no value.''