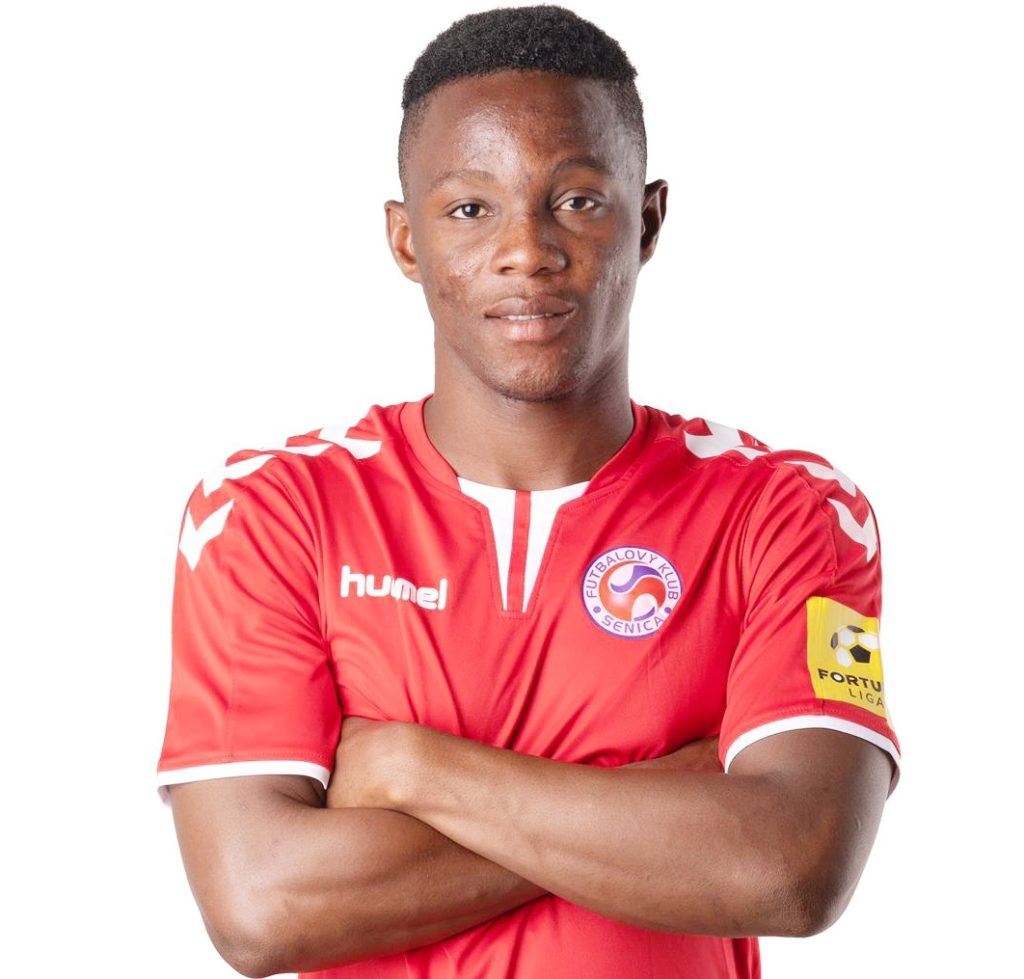 The 19 year-old prodigy, formerly of Bechem United, was playing his second league match for Malacky- where he is on loan from FK Senica.

Bonsu played 65minutes as Malacky blew out Kalinkovo by 5-1 on the road.

The attacking midfielder scored in the first half and was heavily involved in the lead up to one of the goals.

He later earned a penalty after he was fouled in their opponent’s 18 yard box in the second half.

''Scoring two goals in first two league games is an amazing,'' he said. ''I feel great that I have started on a high, but I’m much focused, I don’t want it to get into my head.

''The coach and my teammate are very happy about my performance and I want to keep improving, keep doing better. I’m very confident that steadily this team will progressed.''

Malacky have now moved to fifth position on the league table after two successive victories.