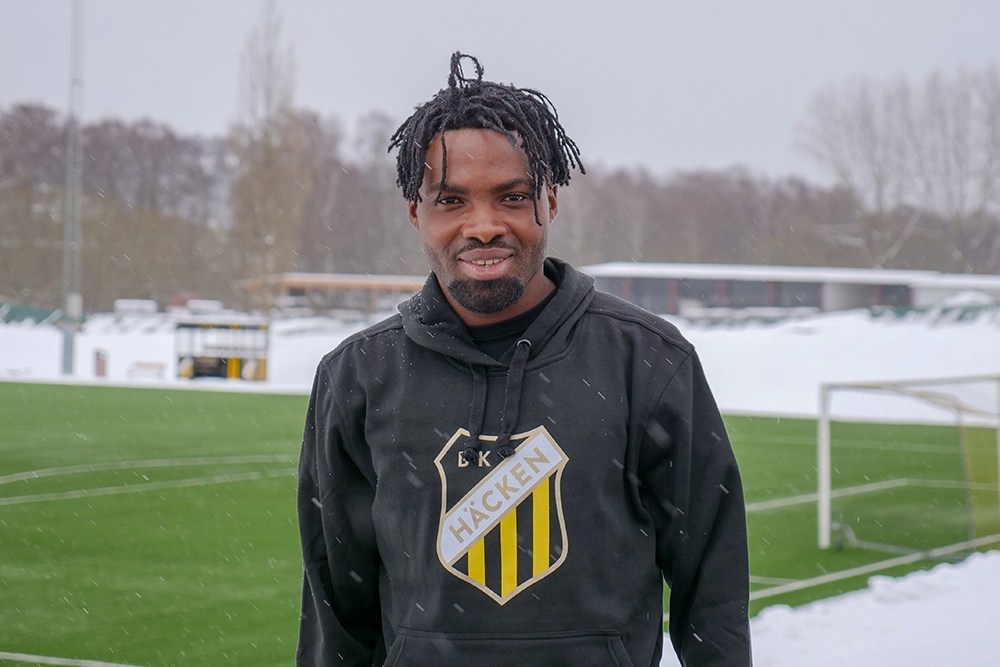 Striker Kwame Kizito has left BK Hacken after just one season and signed for Falkenberg FF in the Swedish top-flight.

The former Hearts of Oak goal poacher is reported to have signed a two-year contract.

Kizito moved to Hacken on a free transfer this February but joined the First Team late on and managed to three goals in his 15 appearances.

"I want to thank coach Hasse Eklund for the confidence and sports manager Håkan Nilsson for the opportunity," Kizito told Kickgh.com

"Playing in Falkenbergs FF is a great opportunity and a great privilege for me to be able to help the team meet their goals.

"I know that Falkenbergs FF is an ambitious team with many talents. I will work hard to help the team achieve things.''