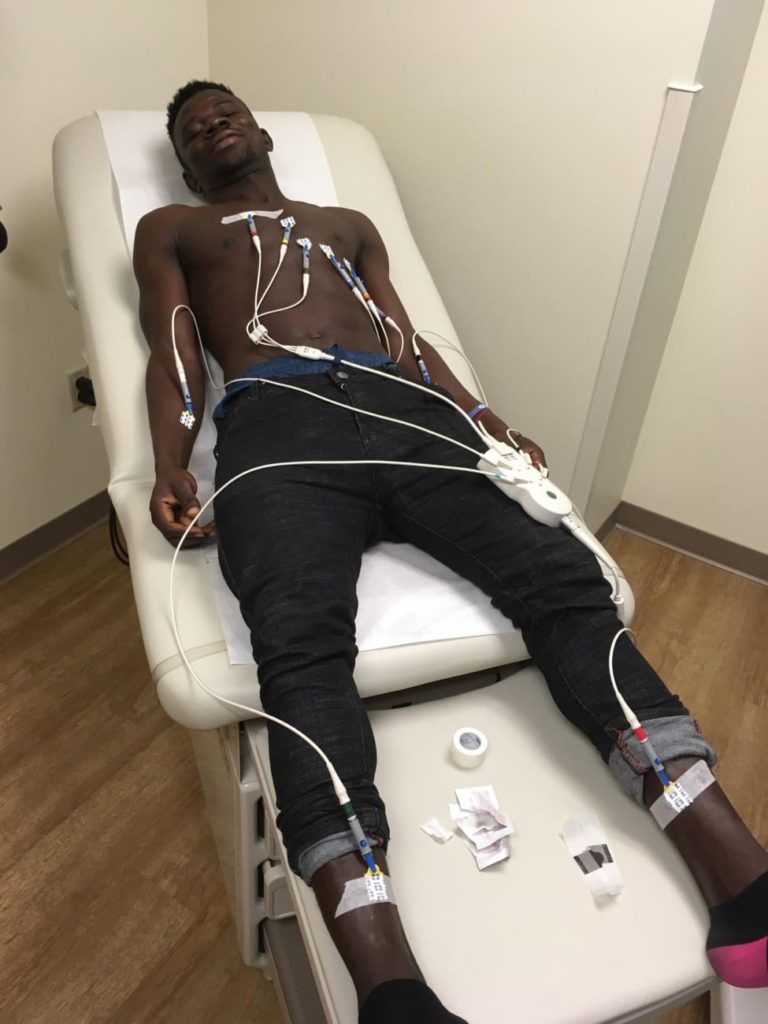 The duo arrived in the United States of America on Tuesday to complete formalities with the new side.

Midfielder Donsu and defender Yaro have signed a one-year contract with the side with an option to make it permanent.

Donsu spent seven years at Medeama where he made a mark for himself as the country's dead ball specialist.

Projected to play in a central midfield role, he scored 22 times in 39 appearances while playing in Ghana’s Premier League the last two seasons. 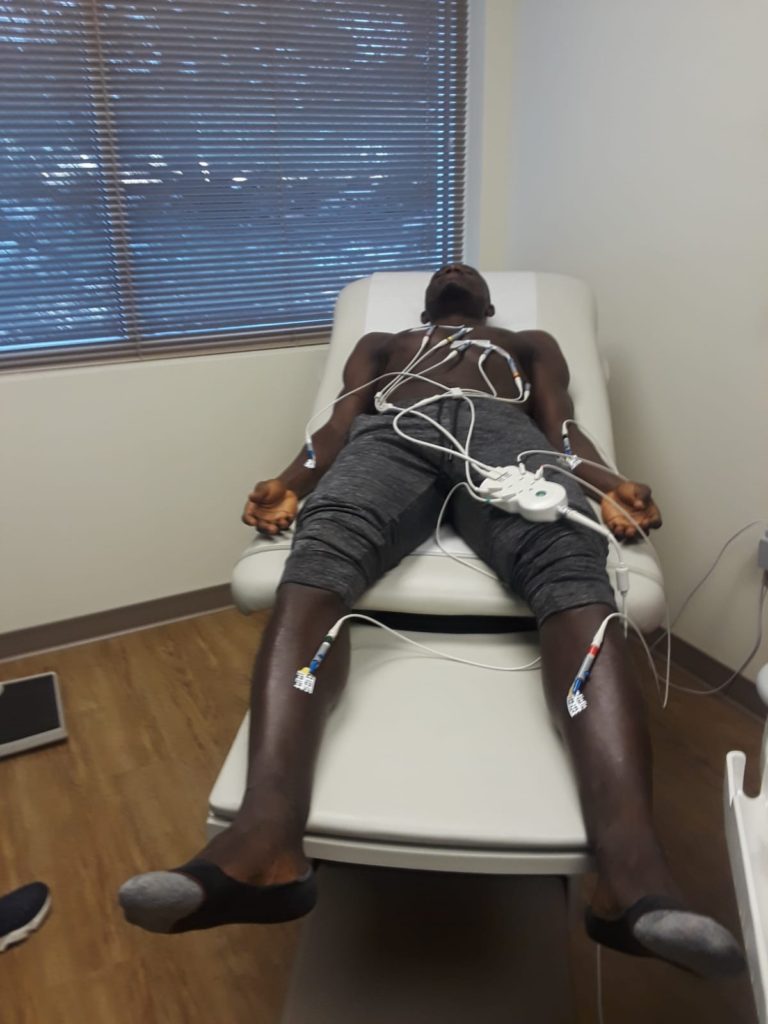 Donsu won two FA  Cup titles and played in the group stage of the CAF Confederation Cup with the Mauve and Yellows.