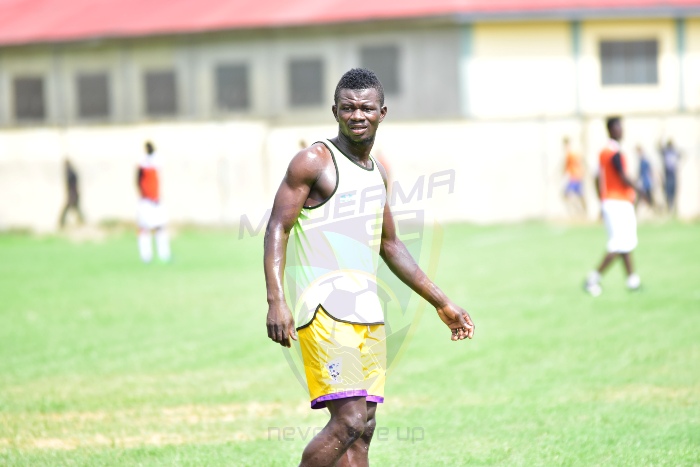 Medeama announced on Thursday that midfielder Kwasi Donsu has signed a contract extension, committing him to the club until August 2021.

The midfield supremo has signed a three-year extension.

Donsu arrived at Medeama in 2013 from Berekum Arsenals where he has become an important player for the club.

"It's an honour to wear this badge. I am happy here in Tarkwa and looks forward to working with this great club,"he told the club's website.

"I hope to continue here for many more years and help the club."

We are happy to announce that midfielder Kwasi Donsu has committed his future to our club until August 2021. He signed a three-year deal. #Medeama4life pic.twitter.com/rbF8dLZyHy

The midfielder has won two FA Cups and played in the CAF Confederation Cup.

The former Berlin FC midfielder is the highest home-based player in Ghana.