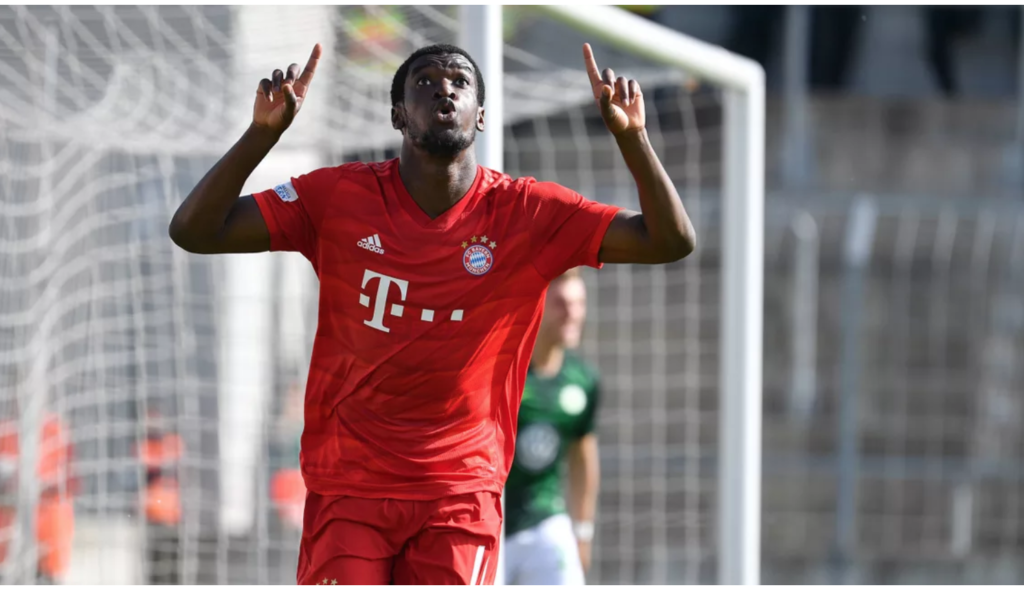 The 25-year-old scored from the spot kick to reduce the deficit after their opponents have shot into a 2-1 lead through Tim Albutat and Vincent Vermeij to end the first half.

Lukas Scepanik restored Duisburg's two goals advantage in the 67th minutes before the Ghanaian scored his personal second on the stroke of full time.

It was too little too late as Bayern Munich II suffered defeat at the hands of the league leaders.

Kwasi Okyere Wriedt has now taking his personal tally to 12 in the ongoing campaign.