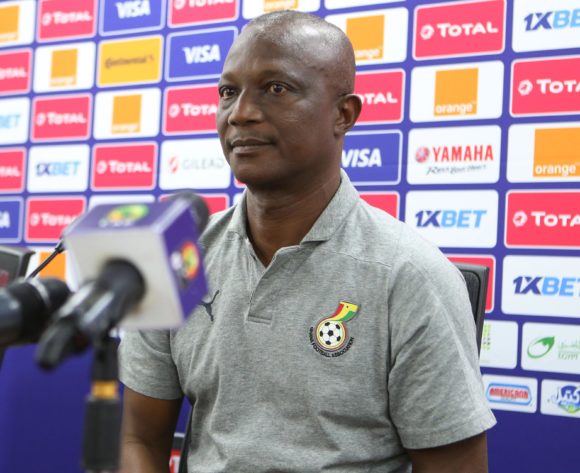 Kwesi Appiah halted Cameroon's dominance over Ghana after the two teams settled for a point at the 2019 Africa Cup of Nations.

Cameroon, who are five time champions,  have not lost to Ghana in five Nations Cup games but came close to losing that record after the Black Stars missed two late chances in the Group F encounter.

The first match between the two African heavyweights was in 1982, where the central Africans held Ghana to a goalless draw.

Ironically, that year Ghana won her fifth Nations Cup trophy and have not won the competition since that year.

Another draw followed in 2000 before Cameroon beat Ghana for the first time in Accra in the semifinals of the Cup of Nations to dent the hosts chances of a fifth title.

The Black Stars lost again at the same stage to Cameroon two years ago as the Lions went on to claim their fifth title.

The record could have been broken on Saturday but a late minute effort from substitute Kwabena Owusu hit the upright, and defender Andy Yiadom's feeble shot was grabbed by Andre Onana.

On the other hand defender Jonathan Mensah and goalkeeper Richard Ofori were impressed as they denied the African champions an opening.

Cameroon will next face Benin in Ismailia on Tuesday with Ghana taking on Guinea Bissau in Suez.