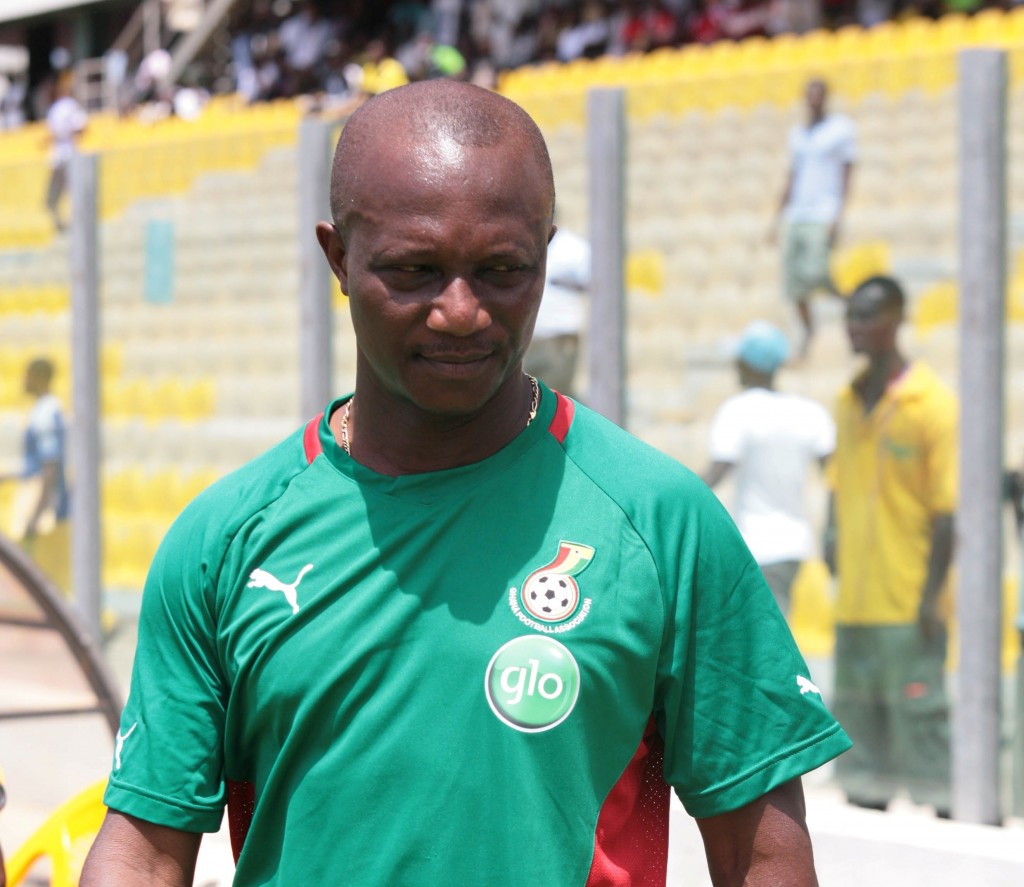 Ghana have named their team for next month's African Cup of Nations, leaving out AC Milan star Sulley Muntari and Jordan Ayew of Marseille in the 26-man squad.

Coach Kwesi Appiah named several players who will be making their debut in Africa's flagship tournament to be held in South Africa inÂ January including five home-based players.

There was the shock inclusion of Bristol City winger Albert Adomah, the local league's leading scorer Yahaya Mohammed, MohammedÂ Rabiu Mohammed of French side Evian and Mubarak Wakaso of Spanish side Espanyol.

The squad will be whittled down to 23 which means three players will be axed before the final squad is presented to CAF on the 10th January.

In a brave move, coach Appiah left out Jodan Ayew, who has been in good form in France, where he plays for Marseille.

But the striker has been a flop in recent matches for the Black Stars as hisÂ performancesÂ against Zambia in Ndola and Malawi in Accra were condemned by experts of the game which looked to have been the reason that sealed his doom.

Ayew's unimpressive showing whileÂ playingÂ for Ghana could have led to the decision to axe him in favour of Juventus on loan striker Richmond Boakye Yiadom and African Champions League top-scorer Emmanuel Clottey who were industrious when they were given the chance to impress for the Black Stars.

Swedish league's top scorer and best player Abdul Majeed Waris was also dropped while lack of playing time and below par performances by right-back Samuel Inkoom led to his exclusion with John Paintsil and Harrison Afful vying for that slot.

David Addy failed to impress the coach at left-back so he makes way for Richard Kissi Boateng and versatile Mubarak Wakaso and the injuries and lack of playing time conspired against ex-captain John Mensah.

Despite recovering from injuries that kept him out for six months, AC Milan midfielder Muntari will not play at the Cup of Nations as coach Appiah does not want to gamble with Kwadwo Asamoah, Andre Ayew, Christian Atsu and Mubarak Wakaso all capable of playing Â in the left wing position.

They will begin camping in Abu Dhabi on 5th January.

In the United Arab Emirates, the Black Stars will play two friendly matches against Egypt on 10 Janaury and Tunisia three days later.

The team will leave for their tournament base in Port Elizabeth on January 16.

Ghana will play DR Congo in their Group B opener on 20 January before matches against Mali and Niger.

What do you think of the squad named by coach Kwesi Appiah for the Africa Cup of Nations? Please make your views known in the box below: