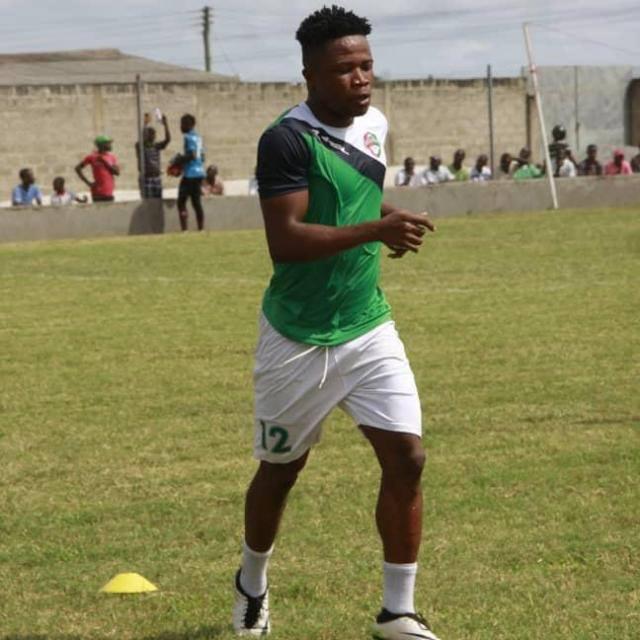 The striker has been in scintillating form in the GFA Special Competition, leading the goalscorers chat with eight goals in eleven games after netting a brace against WAFA on Sunday.

The double against WAFA was his third in a row, having scored twice against Inter Allies and Liberty Professionals in previous games.

"Currently Diawisie Taylor is the best striker in the Country and he is in the best team," he told Ash FM Sports.

"There have been a lot of offers for Diawisie Taylor but we have taken our time to get the best offer for him," he added.

"I think Coach Akwasi Appiah should invite Diawisie Taylor into the Senior National team to give the player exposure because he is an exceptional player."

Karela United have been ruthless at the Crosby Awuah Park in Anyinase but travel to Accra to face Hearts of Oak on Wednesday in the top of the table clash.

Eric Alagidede believes the game against the Phobians will be the decider in Zone B with the two clubs occupying the first and second positions.

"Our game against Hearts Of Oak on Wednesday would be the biggest game in our zone because,it's a battle between the first placed team and the second placed team on the log," he said.

"There is no pressure on Karela United ahead of our game against Hearts Of Oak because we have the best players in the ongoing tournament."