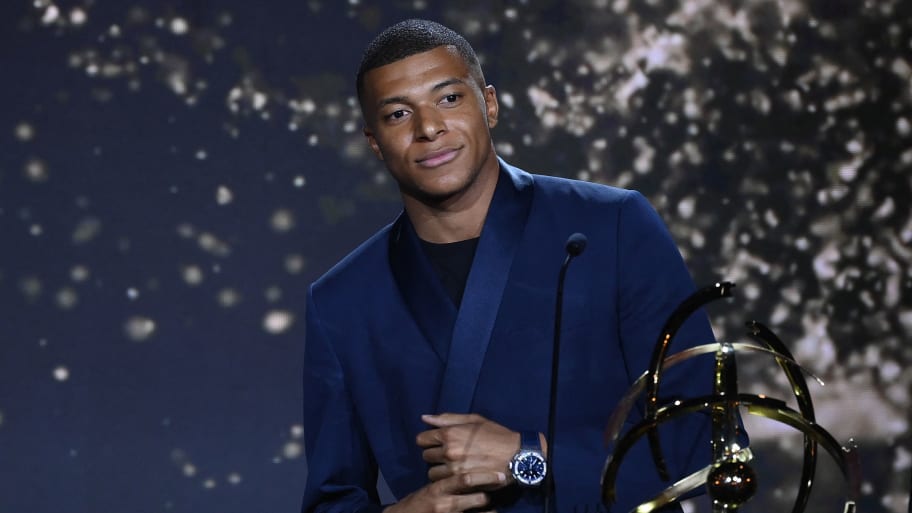 Kylian Mbappe has confirmed he is close to announcing his future plans as the world waits to see whether he will stay at PSG or join Real Madrid.

The 23-year-old is one of a number of high profile players out of contract this summer, with his future dominating back page headlines for the best part of 18 months.

90min understands that Real Madrid are confident he will be heading to the Santiago Bernabeu as their marquee summer signing, although PSG are equally as sure - publicly at least - that Mbappe will end up signing a new contract.

Speaking at the UNFP awards, where he named the best player in Ligue 1 for the third season in a row, Mbappe confirmed that the wait is almost over to learn where he'll be plying his trade in 2022/23.

“It will be known very soon, it’s almost done," Mbappe said. "My decision is made, yes, almost."

He added: "Why was I so slow? You have to respect all parties. I know that people expected a lot from me. That's normal. I'm in a hurry too. But it's not only about me.

"But here it is, it's finished right now, there are just some details left."

Real Madrid have kept their counsel for most of the year, refusing to comment on any kind of Mbappe speculation as they strongly believe he'll be heading to the Spanish capital, while PSG's stance has been very different - various club officials having stated their confidence that he'll opt to remain in Paris.

Indeed, the Parisians hope to not only keep hold of Mbappe this summer, they plan to add further world class talent to their already impressive squad - Manchester United midfielder Paul Pogba, also out of contract at the end of June, among the players linked with a summer move.

90min also understands that Zinedine Zidane may be the manager in the PSG dugout next season rather than Mauricio Pochettino, despite the former Tottenham boss rating the chances he and Mbappe will be staying as '100 per cent'.

This article was originally published on 90min as Kylian Mbappe confirms decision on future is imminent.