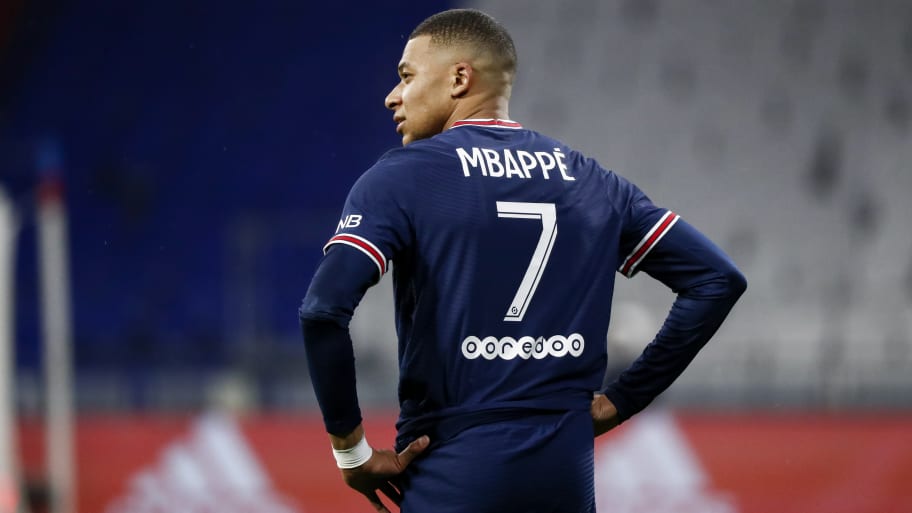 Kylian Mbappe is in talks with Paris Saint-Germain over a short contract extension that would keep him at the Parc des Princes beyond the summer.

The 23-year-old is in the final six months of his deal and has long been expected to walk away and join Real Madrid in the summer. Los Blancos tried to buy him outright last summer but have stayed patient and believe they will land him this time around.

That being said, PSG have not yet given up all hope and they continue to speak with Mbappe about an extension to his contract.

French news outlet Telefoot report that talks have restarted about a short-term extension, with the Telegraph adding that Mbappe is not against the idea of prolonging his stay at PSG.

However, what this means for his long-term future is up for debate.

PSG director Leonardo previously revealed that Mbappe had vowed never to leave the club for free, suggesting that he could ink an extension purely to ensure Real have to bid for him and buy him as normal.

90min understands that Real are not concerned by the latest developments and remain confident that they will be able to sign Mbappe when the season comes to a close. They are giving him the time he wants to make a decision but believe he will head for the Santiago Bernabeu when the time comes.

Mbappe's situation at PSG is similar to that of Borussia Dortmund striker Erling Haaland, with neither club keen to say goodbye to their prized assets for any less than their true worth. Ultimately, the clubs may not have a say - the former can walk away for free this summer should he wish, while the latter has a £63m release clause in his contract that will almost certainly be activated.

This article was originally published on 90min as Kylian Mbappe discussing short contract extension with PSG.