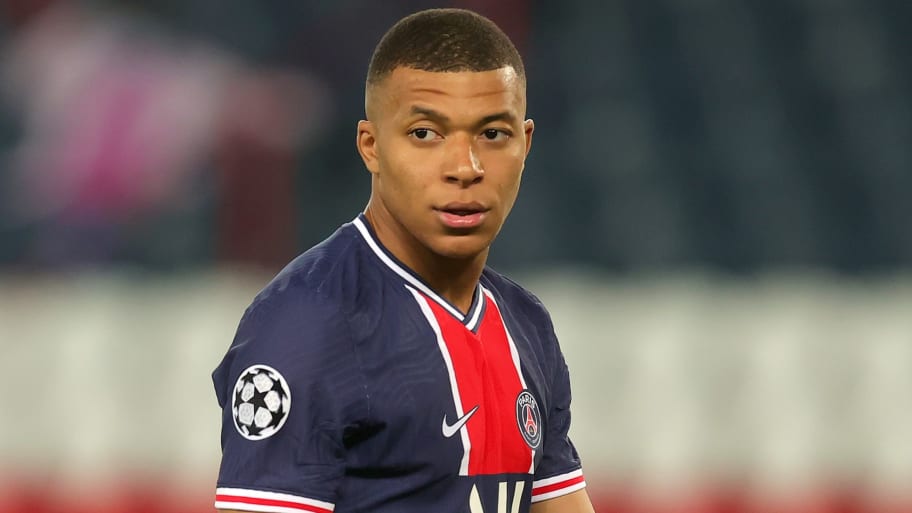 Paris Saint-Germain forward Kylian Mbappe expects Real Madrid to reignite their interest in him in the coming weeks.

Los Blancos have made no secret of their desire to pursue a deal for the French superstar, though Mbappe's involvement at Euro 2020 and Real's ongoing financial worries have seen talk of a move fizzle out.

Mbappe has just one year remaining on his deal in the French capital, and with no news of a contract renewal forthcoming he'll be free to talk to other clubs at the turn of the year.

Despite being available on a free transfer in less than six months, Real are adamant they want to secure Mbappe's signing this summer, and AS report that the France international is fully expecting them to make a new bid in the coming weeks.

Mega-money deals were always going to be tough to thrash out this summer given the impact the coronavirus has had on clubs' finances, and this one would be no different.

PSG are said to be demanding €150m (£128m) for their talisman - despite him having less than 12 months to run on his deal - which is a figure Real would struggle to match.

Mbappe has already informed the Ligue 1 outfit that he wants to leave the club and so a contract renewal seems highly unlikely. All that remains to be seen is whether Los Blancos cough up the cash to try and sign him now or wait until next year.

Despite the huge difference, Mbappe clearly has his heart set on a move away from the club - it's just a waiting game to see whether a switch happens now or in the future.

The report adds that if Mbappe is still in the PSG squad for their first competitive game of the season against Lille on 1 August, they will no longer entertain offers and he will remain at the club until next summer.

This article was originally published on 90min as Kylian Mbappe expecting Real Madrid to make fresh attempt to sign him.